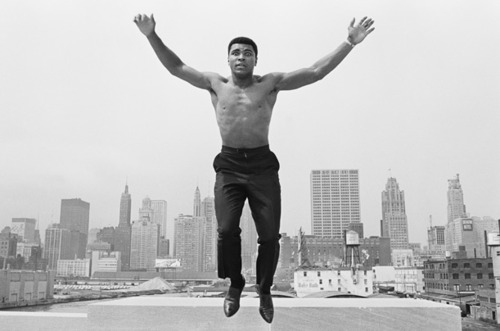 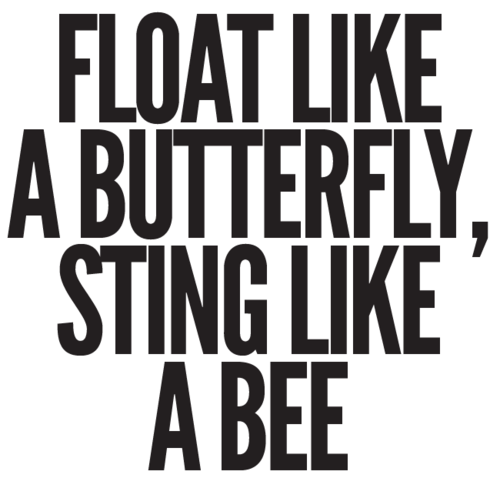 Based on a preliminary analysis of second quarter financial results, the company currently expects second quarter revenue to decline about 12 percent year over year. (Holy #$^&!). This compares to the guidance that the company previously provided in April for the second quarter of an expected revenue decline between 7 to 9 percent year over year. (Editor: Analysts are saying, “What the $%^&! …why didn’t the company tell me?) GAAP earnings per share are now expected to be in the range of $0.53 to $0.55, or $0.87 to $0.89, excluding approximately $0.34 for restructuring-related and acquisition-related adjustments. This compares to the GAAP earnings per share guidance that the company previously provided for the second quarter of $0.65 to $0.75, or $0.95 to $1.05, excluding approximately $0.30 per share for restructuring-related and acquisition-related adjustments.This revised second quarter outlook reflects a weaker than expected demand environment, particularly in Europe (Editor: Who Knew?! What a surprise), and a larger than expected impact from unfavorable changes in currency exchange rates. The weaker demand environment prevented the company from overcoming this currency shift.Looking ahead, the company expects these same factors to impact the second half of 2012 and will provide an update on its full year 2012 outlook on the company’s upcoming earnings conference call scheduled for Tuesday, July 24, 2012.

No conference call will be held in conjunction with this revised financial outlook and the company will have no further comment on this until its upcoming second quarter earnings release.

Analyst Downgrades………..will be announced. (Editor: The horse has left the barn).

(LXK -16.3%) closes at multi-year lows thanks to an ugly Q2 warning. Goldman (Sell) is taking a hammer to its 2013 and 2014 estimates, declaring the headwinds to Lexmark’s high-margin printing supplies business to be worse than feared. Though no full-year guidance revision was provided, Brean Murray thinks 2012 EPS could be around $4, compared with prior guidance of $4.70-$4.90 – that still gives Lexmark a forward P/E of just 5. HPQ -1.9%. XRX -1.8%.

The company will be hosting a conference call with securities analysts on Tuesday, July 24, 2012 at 8:30 a.m. (EDT). A live broadcast and a complete replay of this call can be accessed from Lexmark’s investor relations website at http://investor.lexmark.com .

This post is NOT a recommendation to do what I do (buy LXK today at $20.71) because you may be doing this:http://www.youtube.com/watch?v=go9uekKOcKM.

In a year or so I can refer back to this dated post. I want to be on record to improve the learning experience and build the case study. Next will the upcoming earnings report in late July. The history, valuation, financial strength, declining business can be discussed later, but for now, this is an attempt to take advantage of Mr. Market. Not everything works out, but we make our way.

Remember to be careful when fools rush in………….Better, perhaps, to follow them to the heart of the American Dream:http://www.youtube.com/watch?v=u_9tZ3aPCFo&feature=relmfu