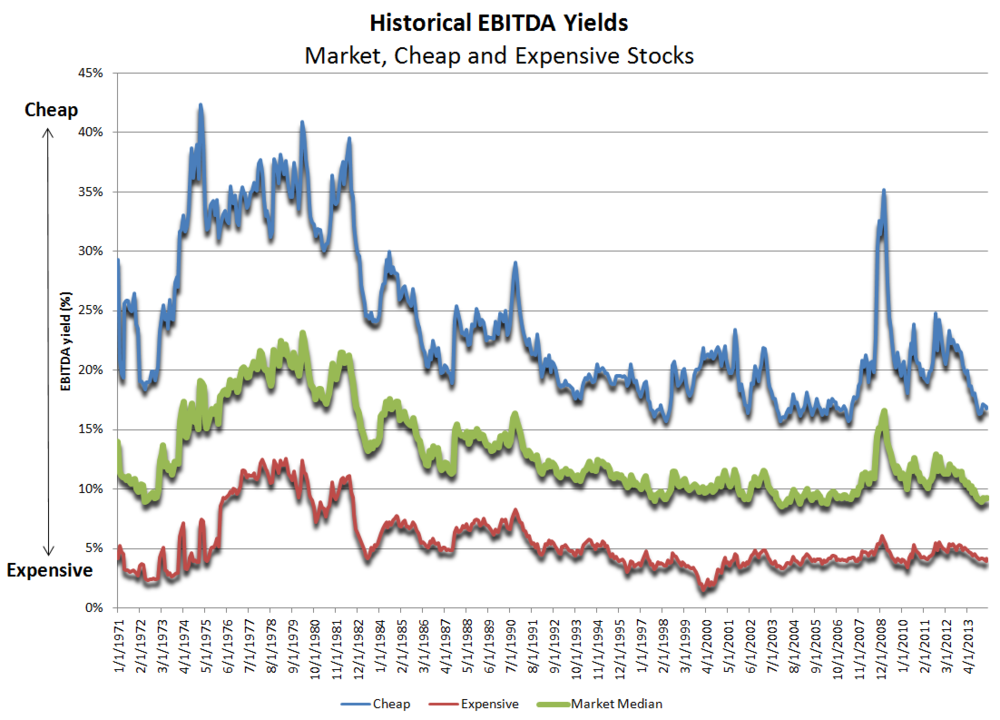 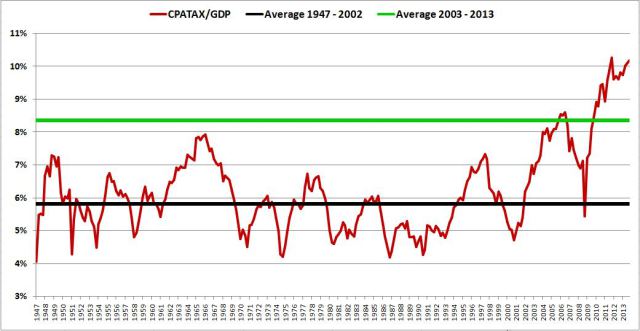 Leave a Reply to valueinvestor2010 Nothing Cancel reply