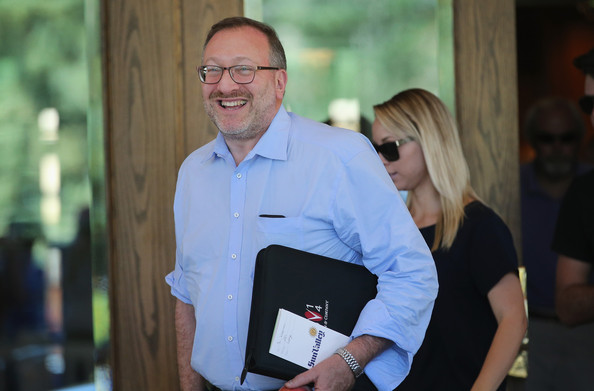 …When men live by trade–with reason not force, as their final arbiter–it is the best product that wins, the best performance, the man of best judgment and high ability and the degree of a man’s productiveness is the degree of his reward.   (Atlas Shrugged)

Below are links to Seth Klarman’s investor letters and appearances.  I would try to study his philosophy, attitude, and approach to investing–see if you can integrate some of his approach to YOUR OWN methods.

A BLOG DEVOTED TO Klarman  http://www.rbcpa.com/klarman.html 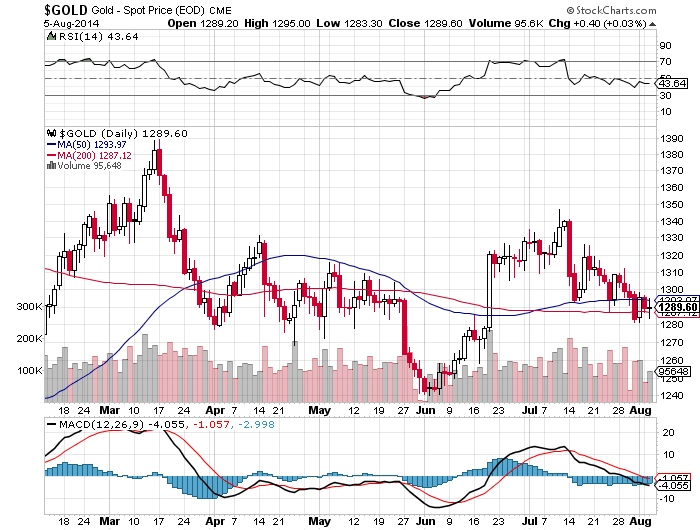 Upon returning from vacation, I have put off updating my valuation of Yamana. When there are fish, you must fish.   I promise to have it posted by this weekend.   I do recommend anyone who wants to hear a good management team explain their strategy for managing assets to listen to Yamana’s second quarter’s conference call:

Asking a girl for her phone number