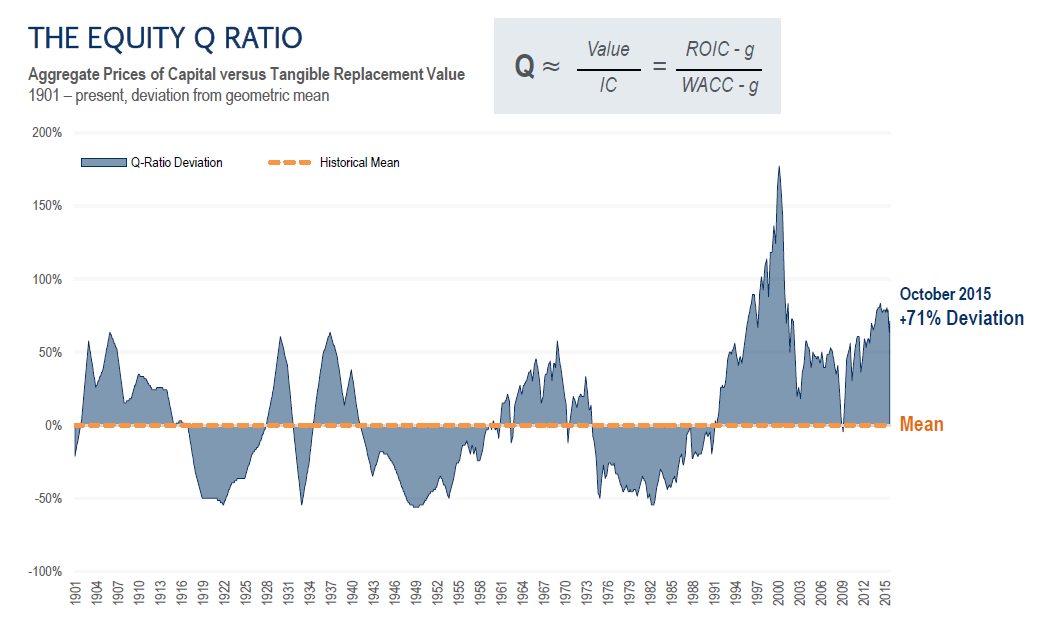 The cyclicality of markets and risk

I have been sour on a majority of the general “market” since the end of 2013 as anyone following this blog would know, but that doesn’t mean ALL stocks are overvalued, but just that risk in general may be mispriced.   The Q represents for me an arbitrage between buying the asset or selling stock.  I don’t know if a big bear market is coming (no one does) but 20% to 40% declines shouldn’t be surprising when prices are bid up on easy credit (ZIRP and BURP). 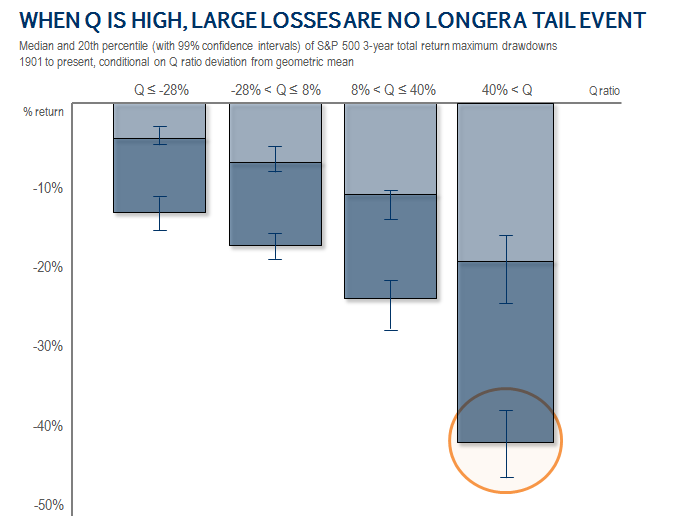 Certain pundits say a market can be “overvalued for years” but risks rise as market “internals” such as credit spreads widen. Bubble and Bust

Note how commodities gain on gold during the boom and decline during the bust phase of the cycle. Proof of gold as money and how extremely distorted cycles have become Boom and Bust Indicator 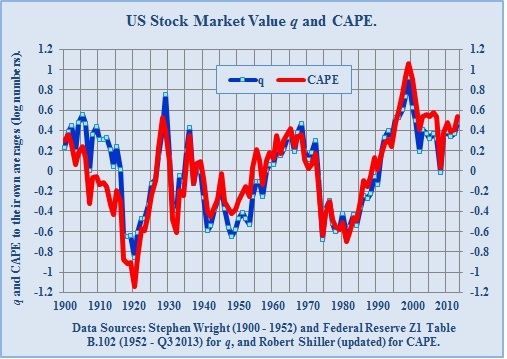 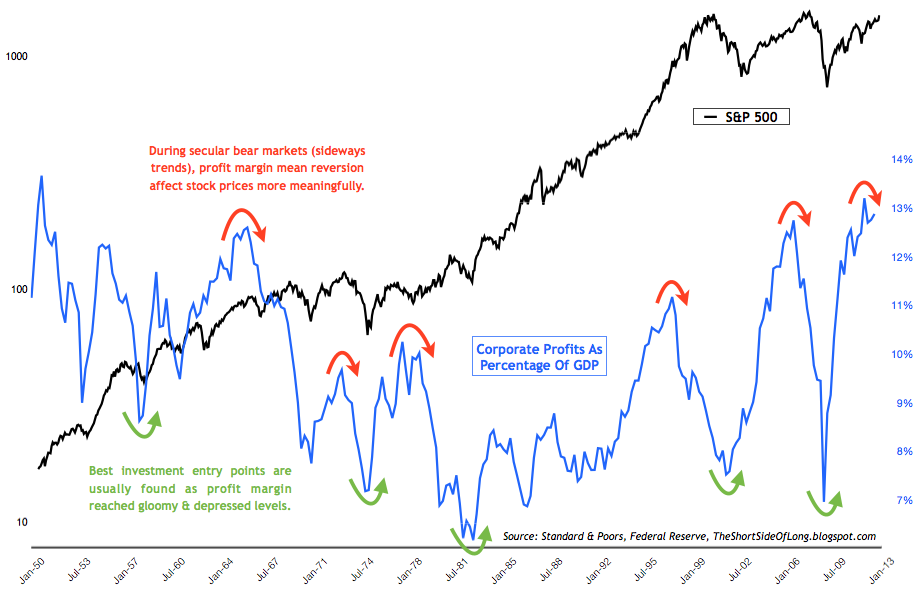