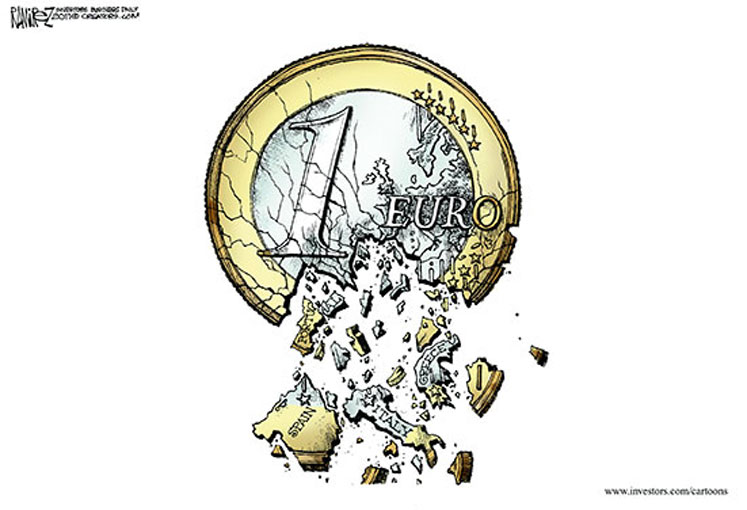 This entry was posted in Economics & Politics, Humor & Entertainment and tagged Euro Crisis, Mises on money, Obamacare. Bookmark the permalink.