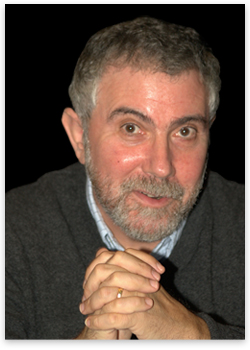 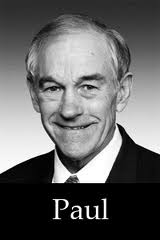 2 responses to “Paul vs. Paul Debate”