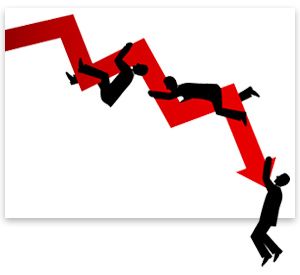 One response to “The Crisis of Interventionism and Government Spending”