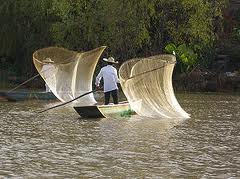 One response to “A Market Fable: The Fishing Boat”