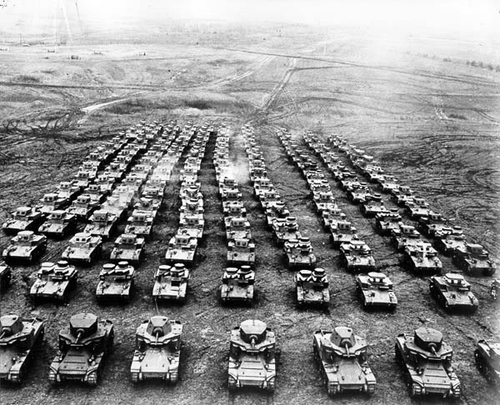 The Fatal Conceit of the Fed’s central planning:

Gary Brinson, CFA, discusses the impact that the Federal Reserve’s prolonged low-rate environment is having on plan sponsors. He argues that we are observing Hayek’s fatal conceit in which a handful of people in the government imagine they can redesign markets and do better than markets themselves can.

Editor: Obviously an analyst who studies a company with a large pension will be looking hard at the plan sponsor’s assumptions regarding future returns. Perhaps assumptions are much too rosy and a hit to future earnings (normalized earnings should be lowered) will be coming.

The Fed is Twisted

More on the failure of the Fed’s operation twist. The Fed’s suppression of rates through purchasing government debt and adding reserves to the banking system hurts savers–Grandma receives $0 on her retirement savings–and savings is what is needed to increase production and services to increase wealth.

A fall in interest rates cannot grow the economy. All that it can produce is a misallocation of real savings. As a rule, an artificial lowering of interest rates (which is accompanied by the central bank’s monetary pumping — increasing commercial banks’ reserves) boosts the demand for lending; and this, as a rule, causes banks to expand credit “out of thin air.”

Conversely, an increase in the relative preference toward present goods leads to the increase in interest rates.

In a market economy, interest rates instruct entrepreneurs (in accordance with consumer time preferences) where to channel their capital. A policy that artificially lowers interest rates only sends misleading signals to businesses, thereby resulting in the misallocation of real funding.

If a lowering of interest rates could have created economic growth, as the popular thinking has it, then it makes sense to keep interest rates at zero for a long time.

The fact that we have already had such an experiment, which so far failed, should alert various supporters of low-interest-rate policies that something is completely wrong with the idea that a central bank can grow an economy.

By now it should be realized that the artificial lowering of interest rates can only divert real funding from wealth-generating activities toward unproductive activities, thereby diminishing the ability of wealth generators to grow the economy.

We can conclude that the latest policy of the Fed not only is not going to help the economy but, on the contrary, is going to make things much worse. What is needed now is the curtailment of the Fed’s ability to pursue loose monetary policies. The less the Fed does, the better it is going to be for the economy.

….So far, in June, banks excess cash reserves stood at $1.49 trillion against $1.461 trillion in May. This means that if the pool of real savings is in trouble (which is quite likely), the Fed will have difficulty stimulating economic activity — i.e., generating illusory economic growth.

Even establishment economist see the futility of the Fed’s money manipulation, though they do not call for its shut-down. 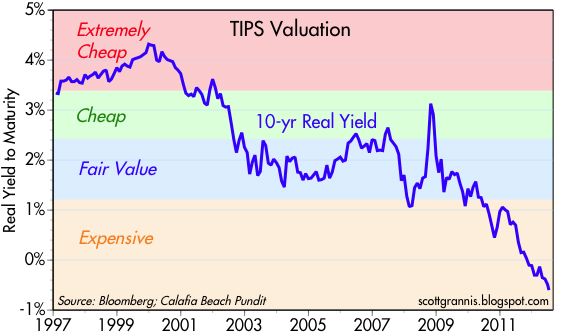 What if the Fed throws a QE3 and nobody comes: http://www.hussmanfunds.com/wmc/wmc120709.htm

Yes, a fractional reserve banking system that allows Ponzi finance whereby a bank can lend out your Demand Deposit many times over–how can a bank and YOU have title to the same property at the same time?–helps cause booms and busts. (All detailed here:http://mises.org/books/desoto.pdf). And The cartelization of the banking system and manipulation of the money supply further exacerbates the misallocation of capital. Note that the booms and busts have been longer and more severe than the pre-20th Century Panics before the Fed was born in 1913 (http://mises.org/books/fed.pdf).  The argument against the classical gold standard and the lack of central planning was the chaos of the bank panics of the 1800s, the Panics of 1819, 1837, 1857, 1876, etc. However, those panics were caused by banks not having to back each loan with 100% of their own capital. Banks pyramid off of their deposit base, speculating with their depositor’s capital.

But the real cause of our economic pain is the continued growth in government coercion to prop up America’s growing entitlements. The Healthcare mandate (tax) is one of our biggest disasters. View a seven-minute cartoon explaining why our healthcare system will collapse economically. Healthcare explained:   http://mjperry.blogspot.com/2012/07/healthcare-explained.html

The best way to understand the problems of ObamaCare is through purchasing bananas. When you go to buy a bunch of bananas do you ask how much they cost? Of course. But when you go to the Doctor’s office, do you ask how much the medical procedure costs? No. Therein lies the problem with exploding healthcare costs. The consumer spends more time considering the purchase of a $2 bunch of bananas than they do a $2,000 medical procedure because the insurance company (third-party) payer is in between the patient and the Doctor. The consumer does not bargain to lower costs, thus costs explode.

This entry was posted in Economics & Politics, Uncategorized and tagged Operation Twist. The Fed. Bookmark the permalink.

12 responses to “The Fatal Conceit and the Federal Reserve’s Operation Twist; Healthcare Explained”