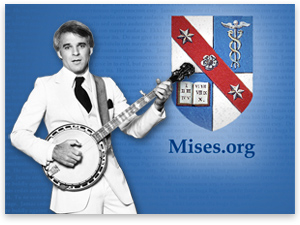 This entry was posted in Economics & Politics, YOU and tagged Banjo, Black Swan, Steve Martin, Universa. Bookmark the permalink.

2 responses to “Career Advice; The Fed; Overvaluation and Black Swans”