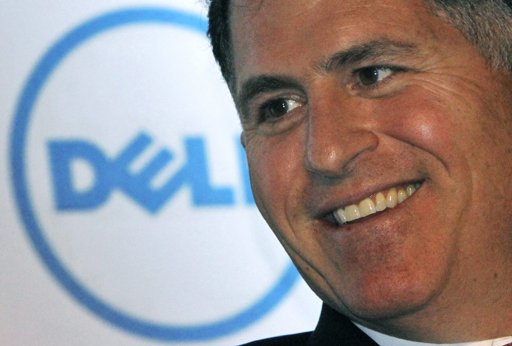 15 responses to “My Take on Dell Case Study”