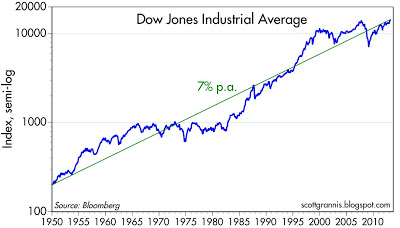 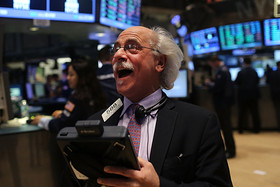 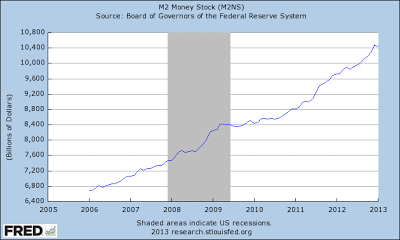 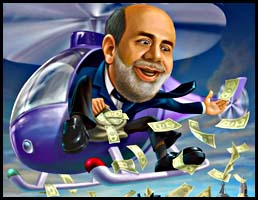 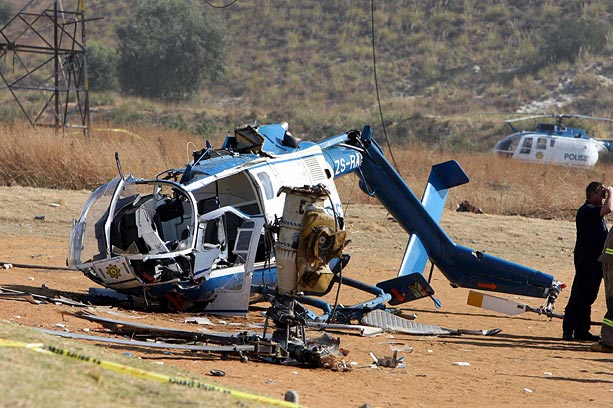 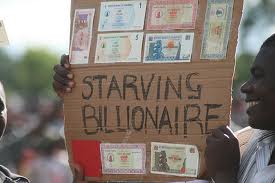 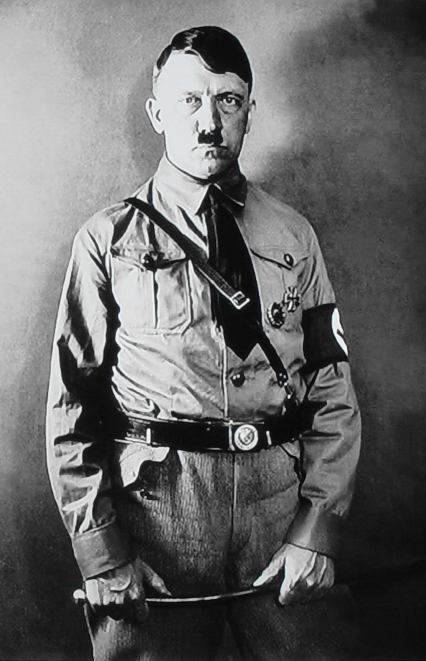 This entry was posted in Economics & Politics and tagged Helicopter, Inflation Expectations, The Fed. Bookmark the permalink.