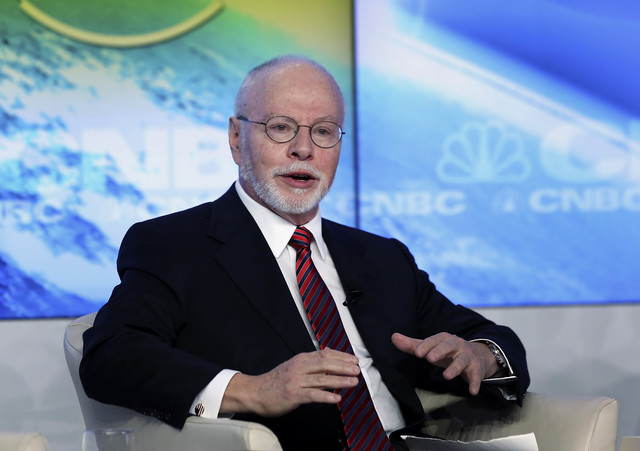 This entry was posted in Free Courses and tagged Fiat Currency, Gold, Paul Singer, The Fed, What is Investing. Bookmark the permalink.

8 responses to “Analyst Handbook Chapter 1: What is Investing?”