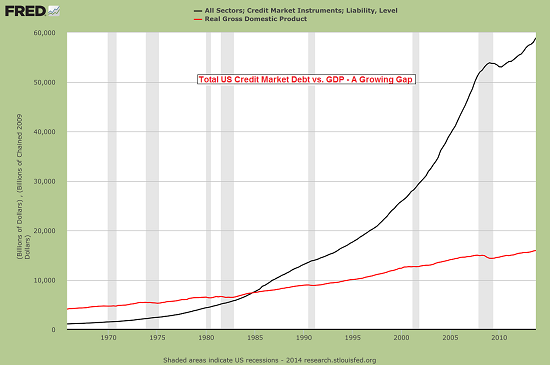 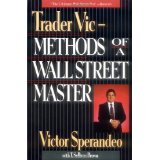 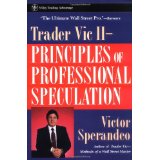 9 responses to “Victor Sperandeo on the Inevitability of U.S. Hyperinflation”