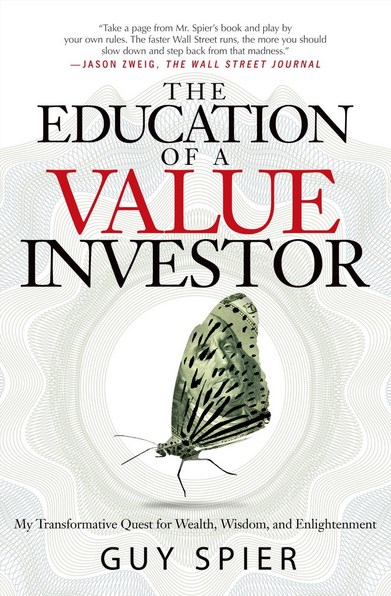 11 responses to “The Education of a Value Investor Part III: The “Ugly””