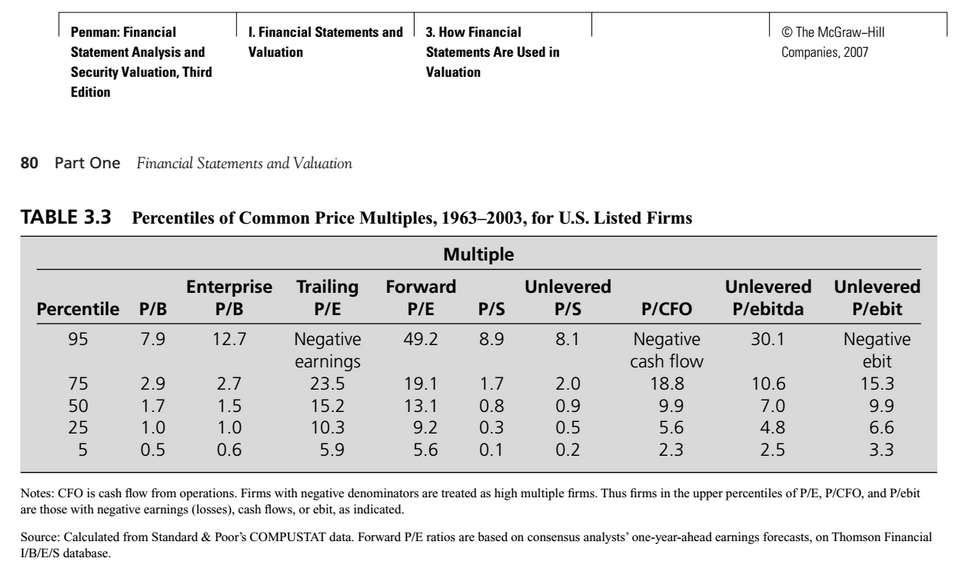 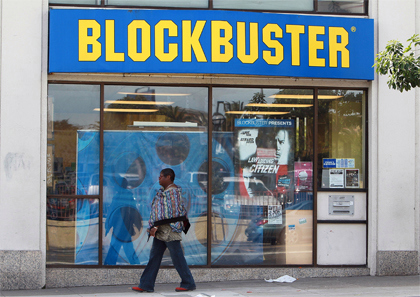 This entry was posted in Valuation Techniques and tagged IRDM, Jack Reacher, mcx. Bookmark the permalink.

9 responses to “One more time: CS on Maint. Capex (IRDM)”