Reversion to the Mean/Mental Models; Money and Banking 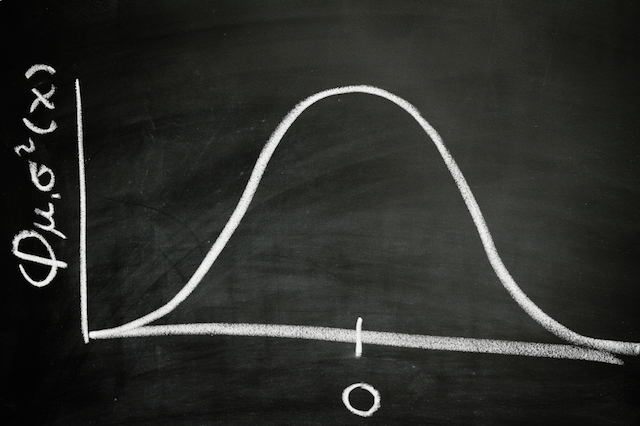 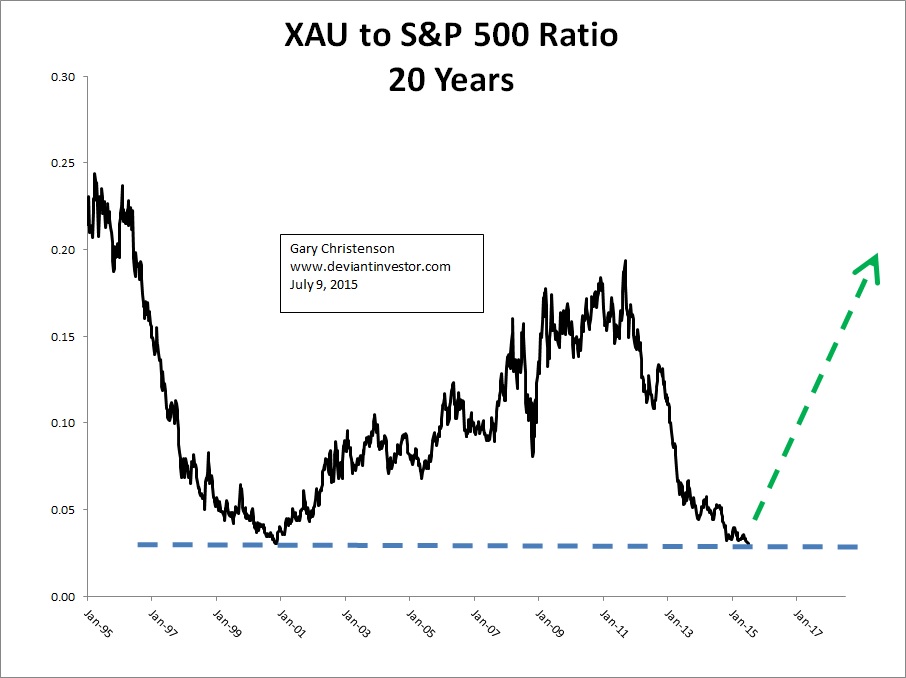 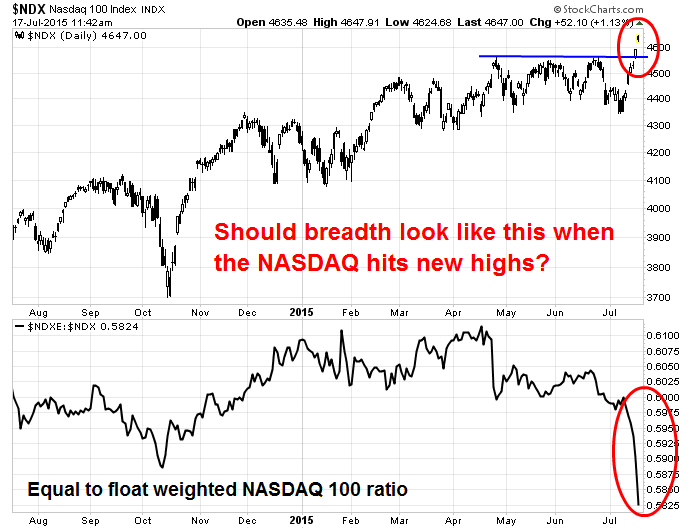 How QE Works by the Bank of England Part 3

he following quote from C. Edward Griffin tells the little known story how dollars are created.

The American dollar has no intrinsic value.  It is a classic example of fiat money with no limit to the quantity that can be produced.  Its primary value lies in the willingness of people to accept it and, to that end, legal tender laws require them to do so.  It is true that our money is created out of nothing, but it is more accurate to say that it is based upon debt.  In one sense, therefore, our money is created out of less than nothing.  The entire money supply would vanish into bank vaults and computer chips if all debts are repaid.  Under the present System, therefore, our leaders cannot allow a serious reduction in either the national or consumer debt.  Charging interest on pretended loans is usury, and that has become institutionalized under the Federal Reserve System.  The Mandrake Mechanism by which the Fed converts debt into money may seem complicated at first, but it is simple if one remembers that the process is not intended to be logical but to confuse and deceive. The end product of the Mechanism is artificial expansion of the money supply, which is the root cause of the hidden tax called inflation.  The expansion then leads to contraction and, together, they produce the destructive boom-bust cycle that has plagued mankind throughout history wherever fiat money has existed.

One response to “Reversion to the Mean/Mental Models; Money and Banking”