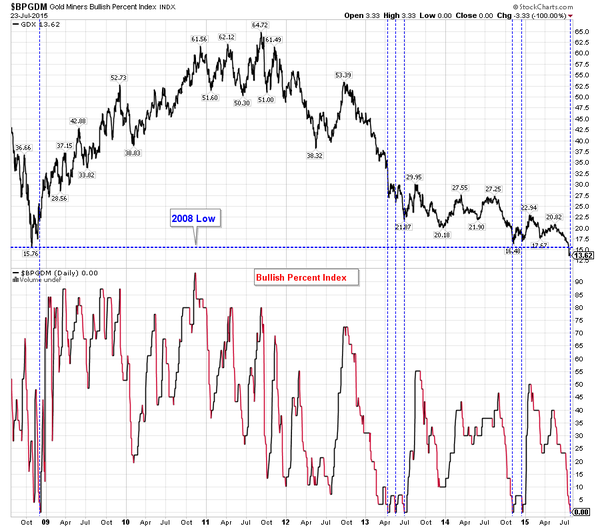 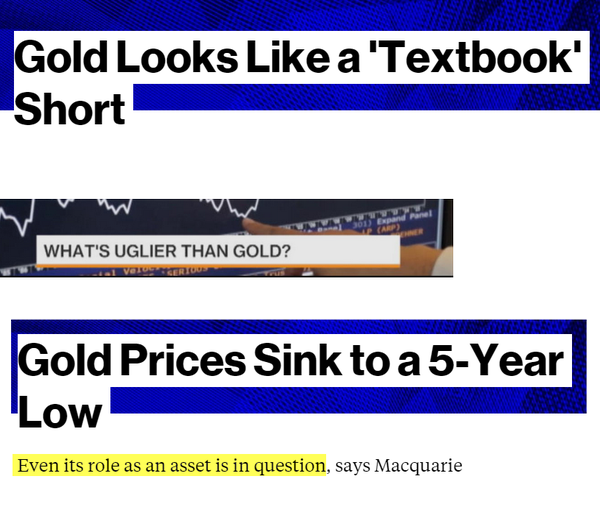 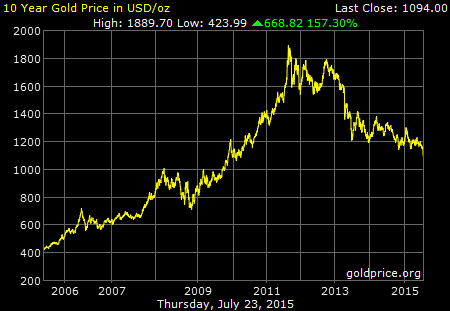 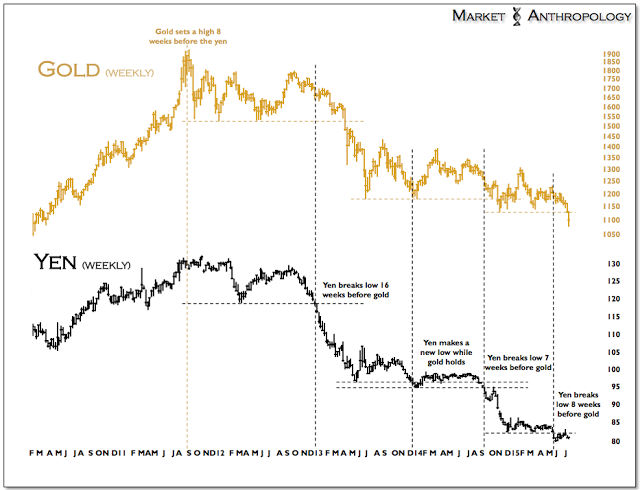 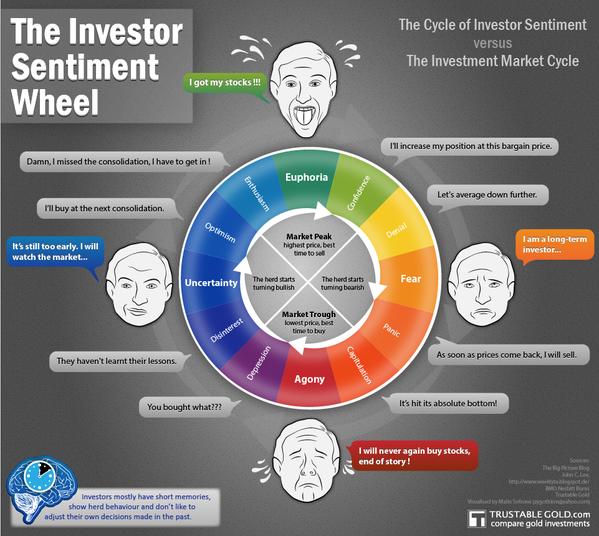 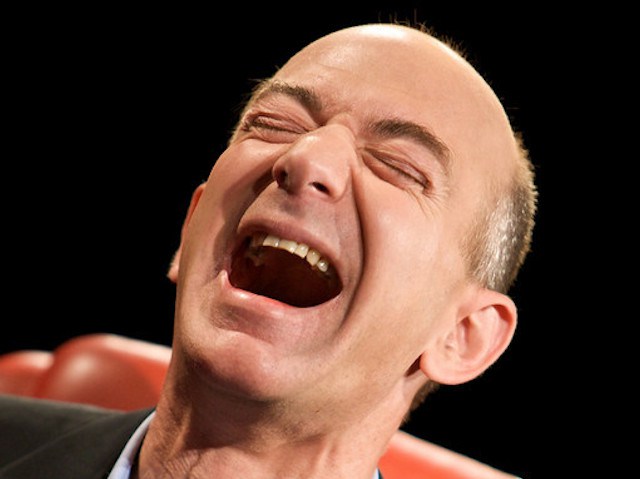 2 responses to “Capitulation IV; Analysts Like to Herd; Agony and Euphoria”