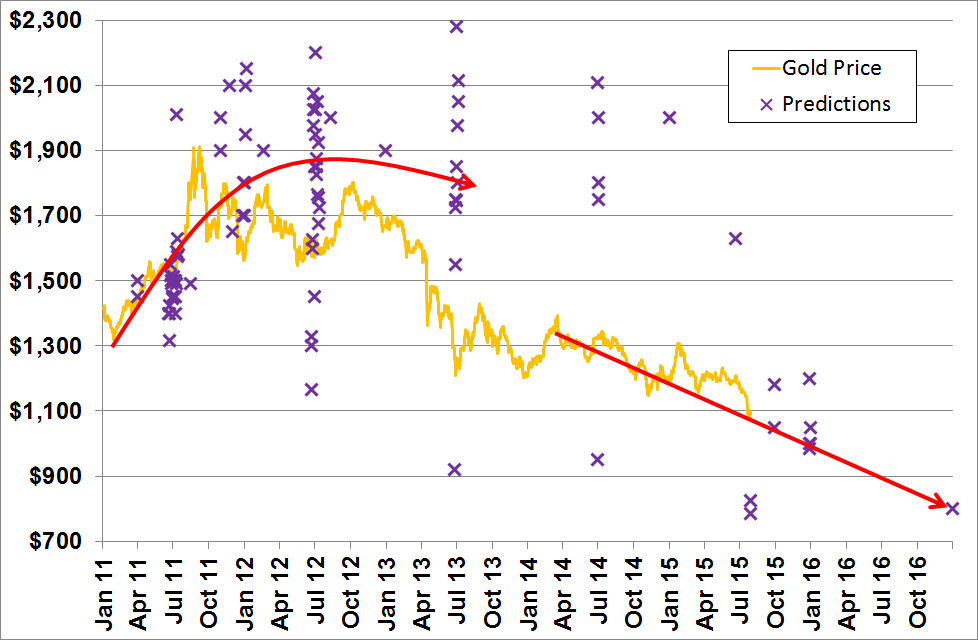 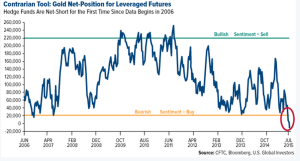 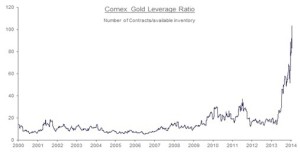 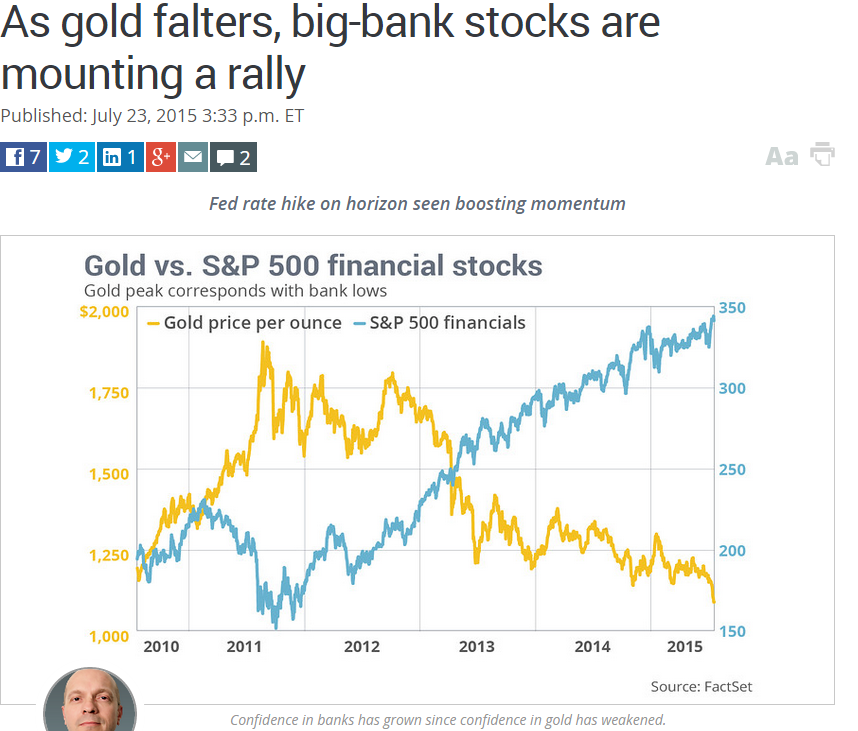 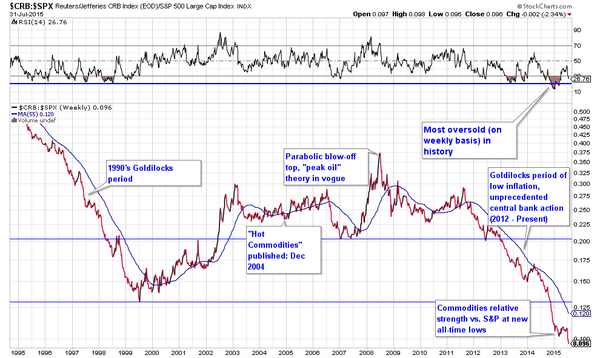 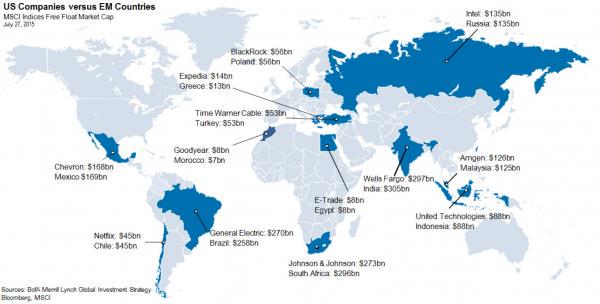 This entry was posted in YOU and tagged Analysts' Prediction, Analyzing Money Managers, fisher, Forecasts, Gold. Bookmark the permalink.