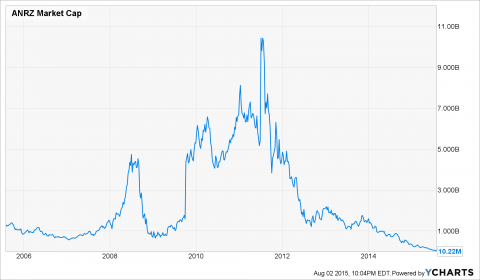 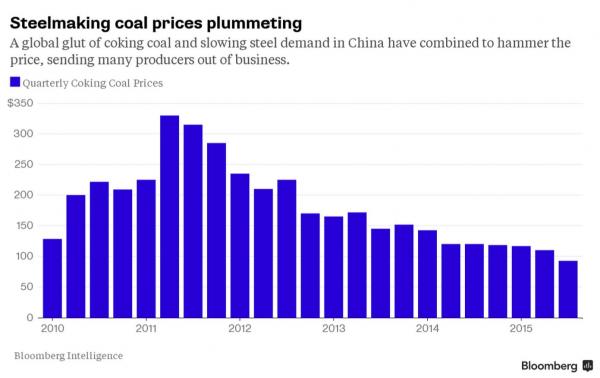 This entry was posted in Risk Management, Valuation Techniques, YOU and tagged Alpha Resources, Coal and Biotech, Stockman. Bookmark the permalink.