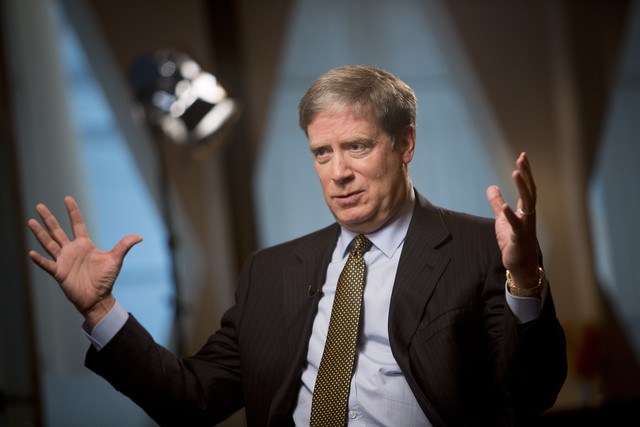 One response to “Follow the Capital Cycle as a Contrarian”