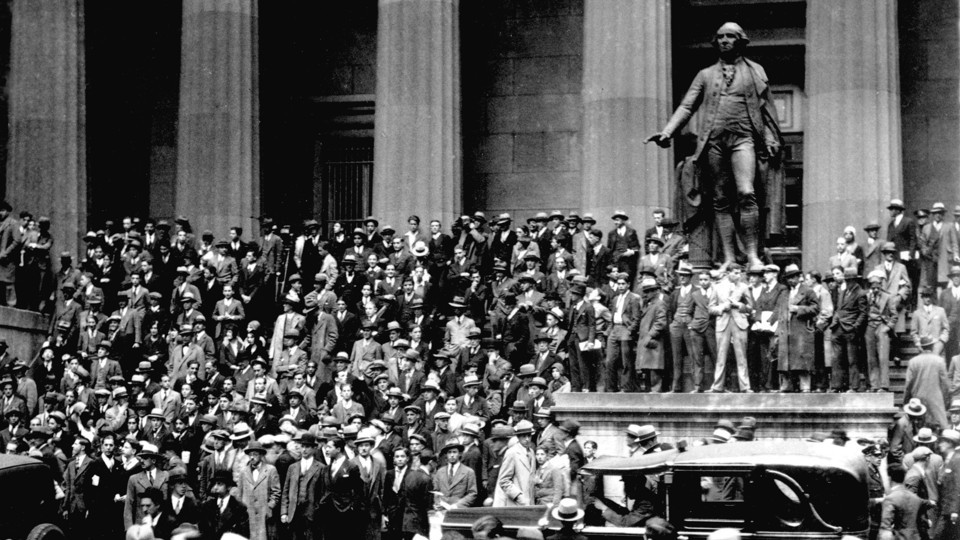 2 responses to “Speculation during the Great Crash of 1929”