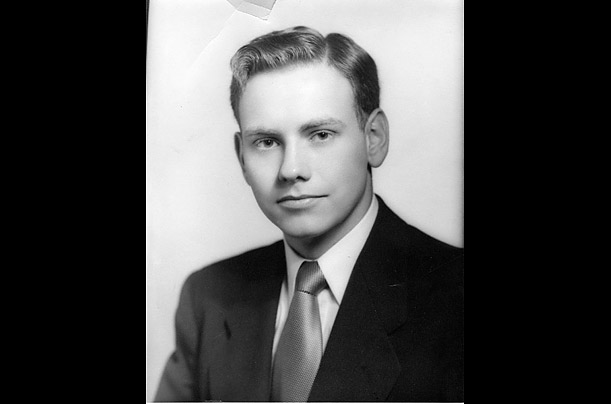 A Reader kindly shared this: Warren Buffett Letters from 1957 to 2017! Now you can do a search through 60 + years of his writings on any subject.  Use as a learning tool.

Value investing has changed over the years, but the fundamental way its disciples think about it hasn’t, according to Berkshire Hathaway (BRK.A, BRK.B) vice chair Charlie Munger.

“It’s gotten hard in the United States to find easy value investments because the world is so competitive,” Munger told Yahoo Finance editor-in-chief Andy Serwer after the Berkshire Hathaway 2018 Annual Shareholders Meeting.
“That accounts for a lot of what you see in Berkshire, where we buy securities like Apple that we wouldn’t have bought in the old days when we had more mundane things that were serving us very well,” said Munger.

For a company that operated for decades in the insurance business and other “mundane” areas, Munger and Warren Buffett’s moves at Berkshire Hathaway into tech appear to be a jarring change from the original value investing approach. Tech companies have historically been known to be the paths of “growth-oriented” investors. Value investors focus on a company’s price versus its value.

But Berkshire’s moves of late aren’t a deviation of value investing, Munger says, because rule number one is still the same.

During the Berkshire Hathaway Annual Shareholders Meeting, Munger and Buffett were asked about whether they use a formulaic approach to valuing companies and investing. Munger’s answer shed some light on why Berkshire’s business model is often-attempted-but-rarely-duplicated.

“I can’t give you a formulaic approach because I don’t use one,” Munger told a curious shareholder. “I just mix all the factors, and if the gap between value and price is not attractive, then I go on to something else. And sometimes, it’s just quantitative.”

Munger gave an example about Costco, (COST) noting that the stock was selling for 12 to 13 times earnings. (Berkshire Hathaway owns about a percent of the company.)

“I thought that was a ridiculously low value, just because the competitive strength of the business was so great, and it was so likely to keep doing better and better,” said Munger. “But I can’t reduce that to a formula for you.”
Some things Munger does like when he’s considering a company’s value, like Costco?

“I liked the cheap real estate. I liked the competitive position. I liked the way the personnel system worked. I liked everything about it,” said Munger. “And I thought, even though it’s three times book, or whatever it was then, that it’s worth more. But that’s not a formula.”

In fact, Munger has contempt for formulas.
“If you want a formula, you should go back to graduate school,” said Munger. “They’ll give you lots of formulas that won’t work.”

This entry was posted in Investing Gurus and tagged Buffett Buffet. Bookmark the permalink.

7 responses to “A BUFFETT Buffet”