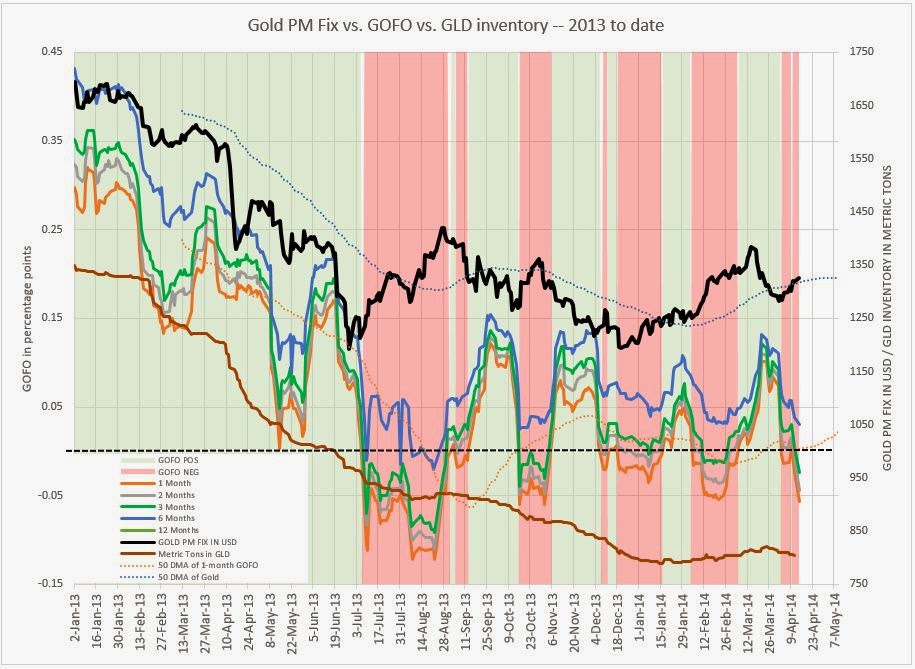 The paradox in investing hinges on the tension between having both the strength of one’s convictions and the intellectual flexibility necessary to admit, relatively quickly, when one is wrong.–Unknown

In the absence of the gold standard, there is no way to protect savings from confiscation through inflation. There is no safe store of value. If there were, the government would have to make its holding illegal, as was done in the case of gold. If everyone decided, for example, to convert all his bank deposits to silver or copper or any other good, and thereafter declined to accept checks as payment for goods, bank deposits would lose their purchasing power and government-created bank credit would be worthless as a claim on goods. The financial policy of the welfare state requires that there be no way for the owners of wealth to protect themselves.

This is the shabby secret of the welfare statists’ tirades against gold. Deficit spending is simply a scheme for the confiscation of wealth. Gold stands in the way of this insidious process.  It stands as a protector of property rights. If one grasps this, one has no difficulty in understanding the statists’ antagonism toward the gold standard.  Alan Greenspan (1966) http://www.321gold.com/fed/greenspan/1966.html

When you consider the rate at which public debt is increasing, along with the fact that so many countries around the world instituted their own versions of quantitative easing (i.e. printing money) while increasing debt levels, these conditions are unprecedented. We have found NO HISTORICAL example of so many major countries simultaneously engaged in quantitative easing. Just ten years ago we would not have thought such an economic environment even possible. –Arnold Van Den Berg, Feb. 21, 2014

Today’s price decline in gold is probably a gift for the long-term buyer. A year ago on tax day the gold market had a large sell-off with rising demand from China.

Today, gold gets sold off $35 in the New York open, because demand from China is falling due to weakening money supply, credit stress and ?? What else can we make up?  China is relentlessly accumulating gold.

However, 2014 is far different in market structure than 2013. 900 tons have already been removed from gold ETFs and demand to hold gold is greater than cash based on negative GOFO rates–see chart at the top and read here: http://www.tfmetalsreport.com/blog/5663/plunging-gofo-rates

The cause of today’s sell-off is not manipulation, contrary to the howls from goldbugs, but traders getting ahead of possible collateral issues tied to swap agreements:http://www.alhambrapartners.com/2014/04/15/the-inconvenient-marriage-of-yuan-and-gold/  So, gold prices could continue to be pressured–welcome to markets. Which force will be greater?

Has anyone has attempted a valuation of Detour Mines (DRGDF) mentioned in this post: http://wp.me/p2OaYY-2m2? I won’t post my valuation until the $500,000 prize is awarded.

A reader wished to share a report on investing in materials:  Fortnightly_Thoughts_-_14_04_14_-_Materials 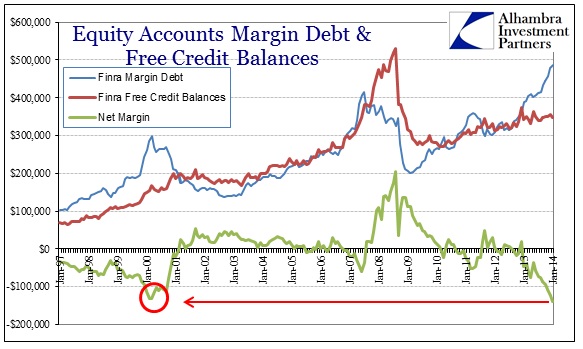 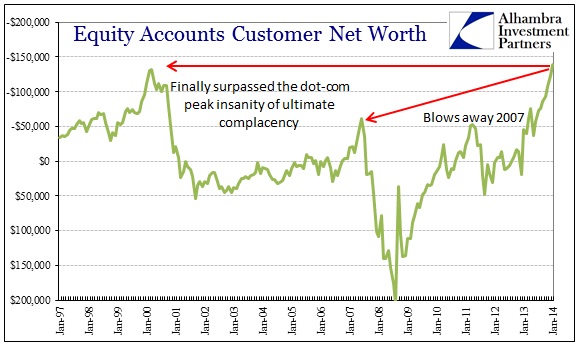 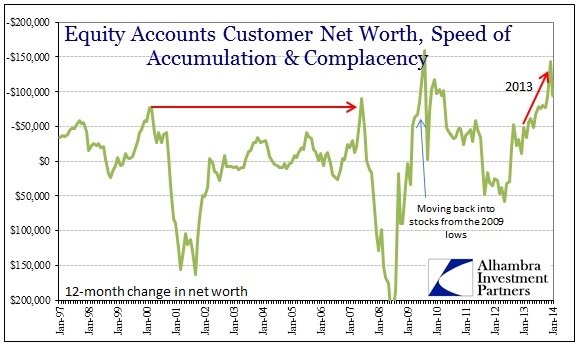 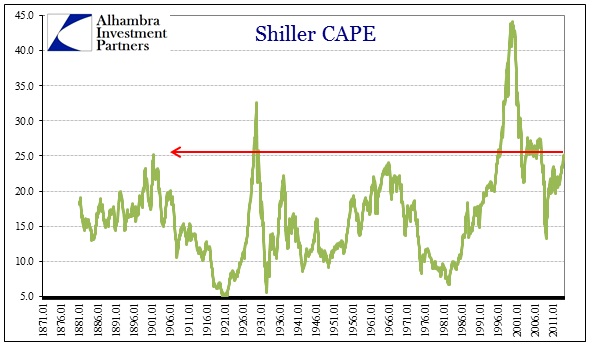 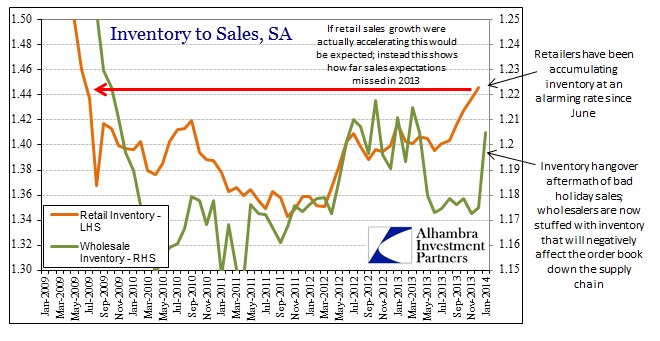 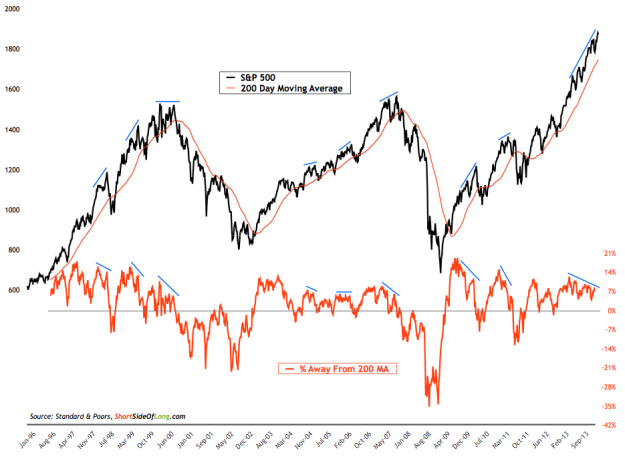 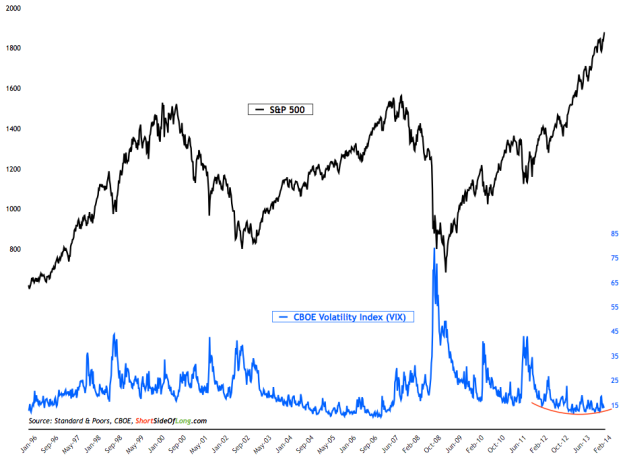 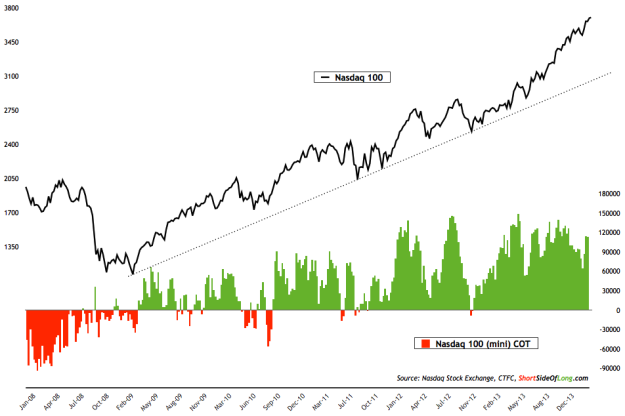 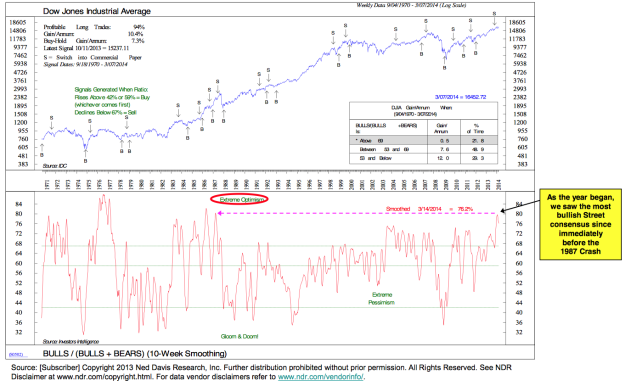