SELL Your Gold Now! Get Out While You Can 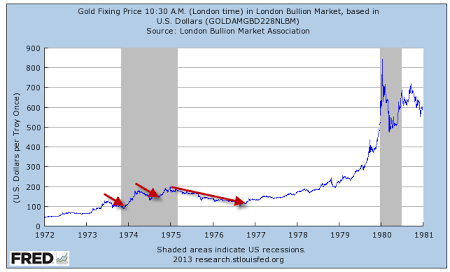 The question for investors and speculators alike is if gold has at long last marked the end of a wrenching nearly two-year pullback from the 2011 highs over $1,900. Lee Munson of Portfolio LLC says any rally marks a chance to make a graceful exit from their positions.

“Investors are confusing the fact that [gold] holds its value super long, hundred-year periods of time versus inflation versus making actual growth,” Munson says in the attached video. “It just holds its value. That’s not a reason to hold anything.”

Those who quibble with that analysis, parsing the numbers to maximize the apparent returns of gold versus stocks are missing the point. Gold has worked over shorter periods as a speculative vehicle but the die hard goldbugs have seen minimal returns at best and dramatically underperformed stocks.

Since 1940 adjusted for inflation the only period over which gold has outperformed stocks is 2000 – 2010; and that lead is slipping fast. History suggests gold is extremely volatile in shorter terms but dramatically lags U.S. equities for the truly committed gold enthusiasts.

Munson has simple advice for gold investors enjoying the terrific rally from the recent lows. Sell. “Exit out of the trade. Get serious. Get real.”

Disingenuous or Clueless? (from “Mish”)

I do not profess to know what the price of gold will be at any time, but Munson seems to think he does, so much so that he screams sell after a measly rally.

Munson is certainly clueless about the fundamentals of gold.

If you don’t understand the fundamental driver (and it’s not jewelry or central bank selling) please consider Plague of Gold Bears Now Say “Gold Unsafe at Any Price”; What’s the Real Long-Term Driver for Gold?

Gold outperformed between 2000 and 20010 for a reason. And that reason is global central bank debasement of currency. Gold also outperformed in the late 70s for the same reason, but it did get ahead of itself.

You have to put your money somewhere (and somewhere includes cash).

This is not about being a “die hard gold bug”. This is about understanding the case for gold as it exists now.

The fundamentals of gold are strong, yet sentiment is so extreme that bears says “gold is unsafe at ANY price”. Now Munson says this puny rally is a chance to exit.

With sentiment this extreme in the face of strong fundamentals and a rally, I like my chances here. 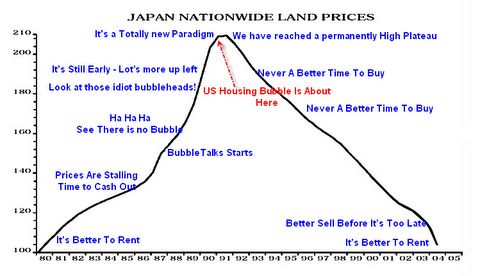 “The key to investing is not assessing how much an industry is going to affect society, or how much it will grow, but rather determining the competitive advantage of any given company and, above all, the durability of that advantage. The products or services that have wide, sustainable moats around them are the ones that deliver rewards to investors.”

Ryan Fusaro, winner of the Value Investing Challenge, shared his analysis of Jack in the Box and how the company’s refranchising efforts will unlock enormous value at the 8th Annual New York Value Investing Congress. Click here to watch a video of his presentation! http://bit.ly/PoQQLy

Long Jack in the Box (JACK)

Fusaro won and pitched Jack in the Box (JACK) in his talk entitled ‘Thinking Outside the Box.” He started with some history that JACK has refranchised from 25% in 2005 to 75% today.

He touched on how JACK owns Jack in the Box but also owns Qdoba, which has typically been too small to really matter but is now worth $580m by itself and value could be unlocked with a spin-off. Think McDonald’s (MCD) when it spun-off Chipotle (CMG). JACK also owns the real estate.

Let me know if you think the above was worthy of a prize?

Dinner with Pabrai? Who will beat my bid?

Mohnish Pabrai is auctioning off two items: lunch with himself (plus a stock tip) and a life-size bronze bust of Charlie Munger. The proceeds of both will go to the Dakshana Foundation, which he established to help academically promising poor kids in India:

Do you have trading greatness? http://www.marketpsych.com/tradingedge.php

Have a good weekend. 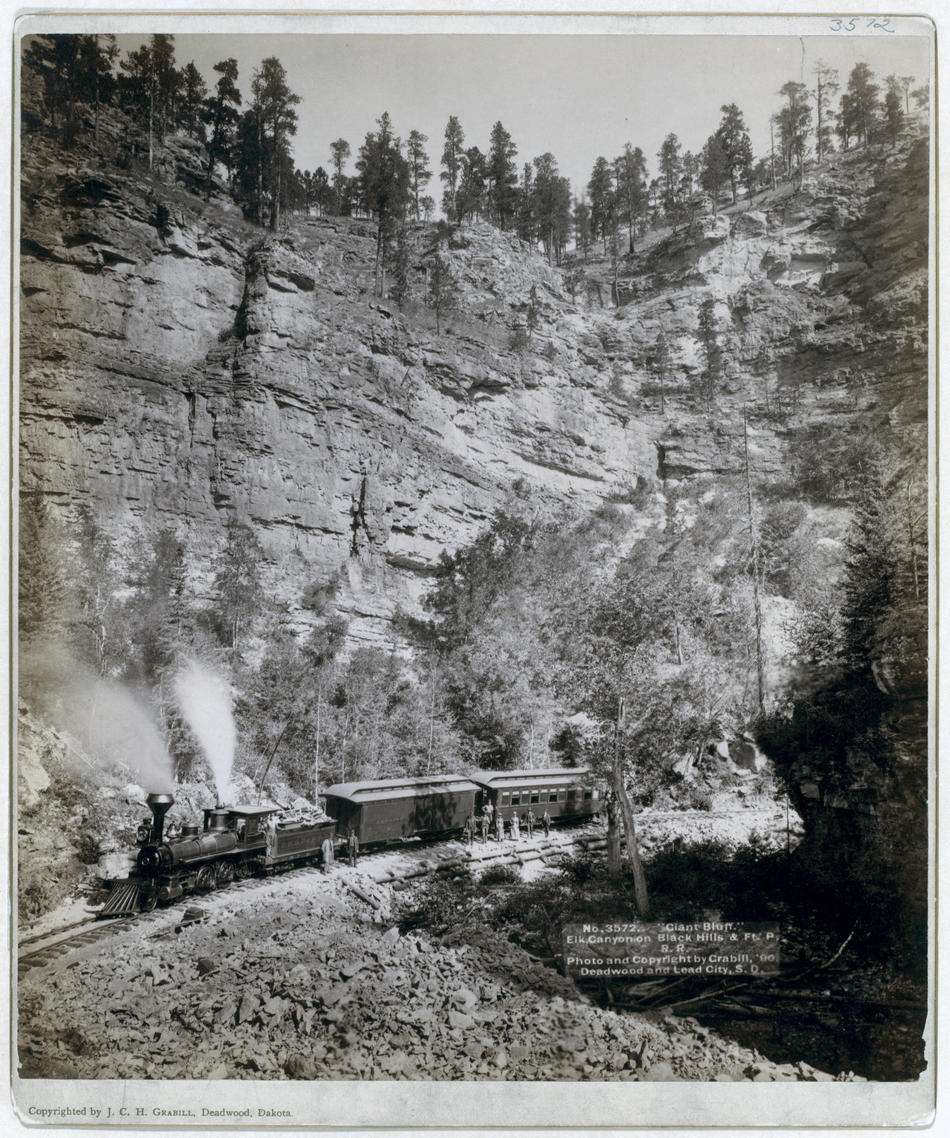 Investors refuse to believe that shock lies in wait…Investors do better where risk management is a conscious part of the process…survival is the only road to riches. Let me say that again: survival is the only road to riches. You should try to maximize return only if losses would not threaten your survival…You don’t want to blow it, because you don’t get a second chance. When you invest, it’s not your wealth today, but it’s your future that you’re really managing. – Peter Bernstein

Hospitalized for a serious condition: http://www.youtube.com/watch?v=pbS2WJdav6c&feature=fvsr  Pray that I can be cured………