Why do you do what you do? 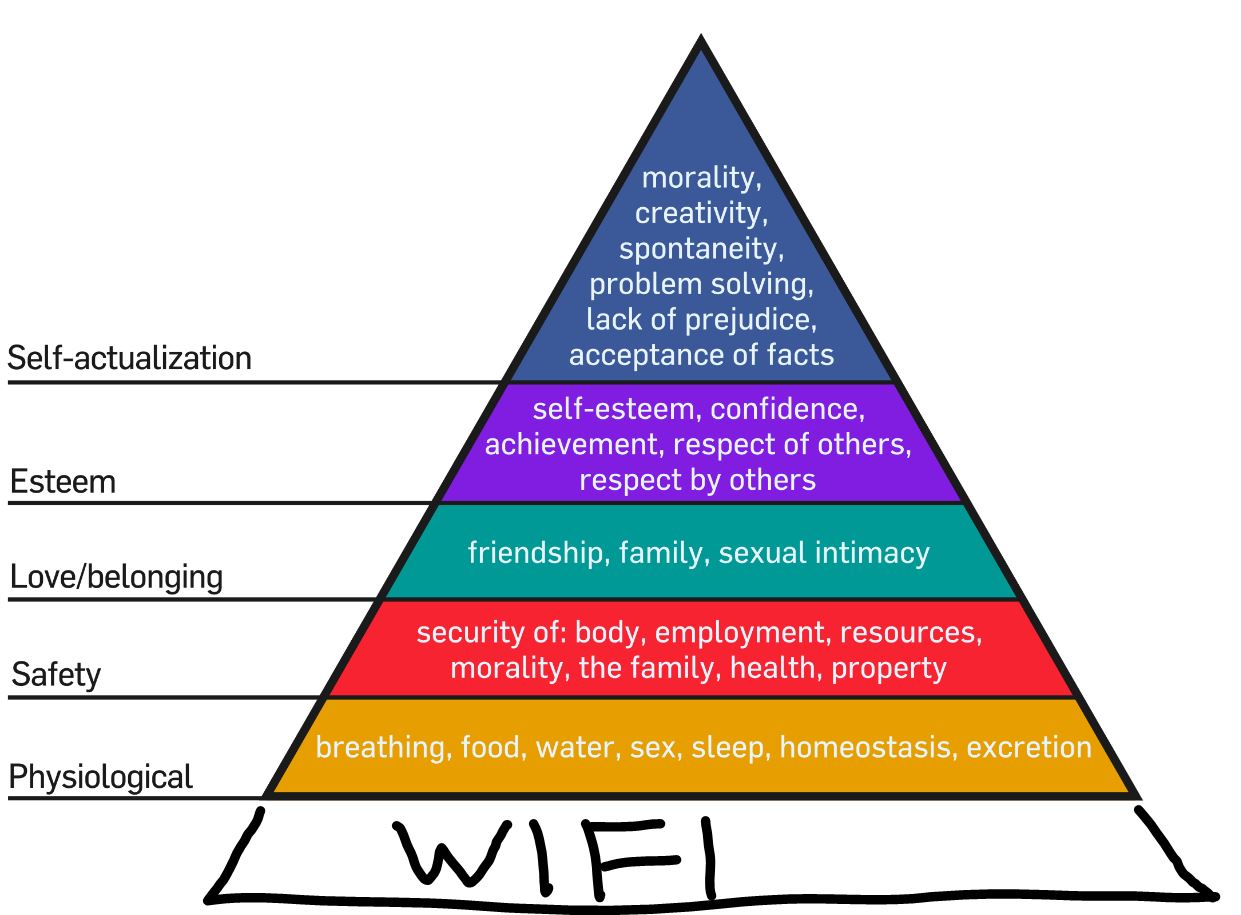 What’s your purpose?   (from $prezzaturian)

Why do you check your social media dozens of times a day?

When I was young, including when I went to college, there was no internet, no mobile phones, no social media. There was nothing to check to get that dopamine kick. Instead I read books, thought, did sports, or played.

I’m not saying life was better, since it wasn’t. Internet connected smartphones have their uses; a lot of them. However, mindlessly wasting time on updating likes, reading memes for a second’s amusement or smirk aren’t among them.

I’m sure you wouldn’t bother to turn on a turned off phone to see “what’s going on” in your Twitter flow. But when the phone is already on, the kick is just a second away, hence you do it again and again.

Short meaningless kicks with no motion forward. But what should you do instead, what do you really want?

What are you waiting for? Why are you just passing time? Or is Twitter, Angry Birds and dinner all you care for?

Why do you live? Why did you go to school? Why do you work so hard? Why are you building that life “platform”, of house, car, boat, work, status…, so intently?

What is it that really drives you? What makes you happy? (see my previous article from December 2015 on everyday happiness) What do you enjoy doing without posting it on social media?

Start with your why

(an inspiring book and TED talk about identifying and pursuing your true drivers). The book deals with how to be successful by knowing your ultimate purpose, but I’ve interpreted the question a little more freely. 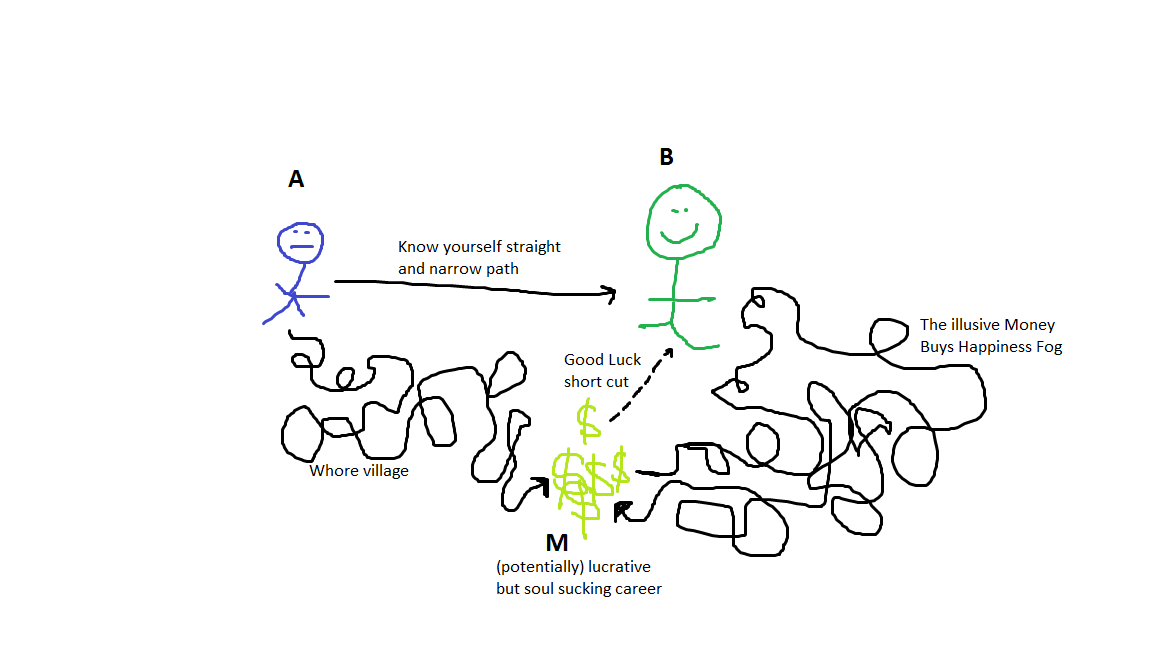 Once you’ve fulfilled your basic needs in terms of internet connection, food and shelter, what is your WHY for getting up in the morning, for going through the motions?

On that topic, by the way, Buffett had this to say in the clip in TrendFollowing: “Think of a few character traits you admire in others, and a few you loathe. Act to become the person you admire the most”

Ask WHY before accepting that invitation

Ask WHY you’d do A, and thus miss out on B (alternative cost)

Ask WHY you want more money, status, fame, in exchange for your limited time

Ask WHY you are a member there, why you go to the gym, why you keep postponing what you really want to do, WHY you keep investing but never reaping?

Ask WHY you post things online. Wouldn’t you enjoy your food, your vacation, your expensive car, your tour on a yacht if you couldn’t get any likes?

Then what is it really worth to you?

free e-book and sign up for the newsletter. ($prezzaturian Newsletter) 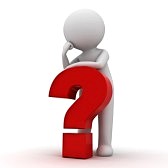