Hedge Fund Test: Are YOU Smarter than a Chimp? 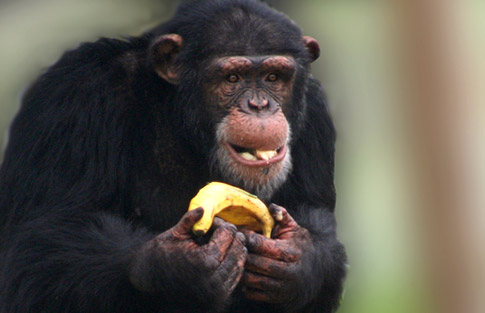 Test on your knowledge about the world

Please put a check mark by the letter you choose or write it down next to the number of the question.

You will be compared to a Chimp who—on each question—will be thrown bananas labeled A, B, or C.

The Chimp will answer correctly about 33% of the questions.

9 World-wide, 30-year-old men have spent 10 years in school, on average, how many years have women of the same age spent in school?

10 In 1996, tigers, giant pandas, and black rhinos were all listed as endangered. How many of these three species are more critically endangered today?

11. How many people in the world have some access to electricity?

Global climate experts believe that, over the next 100 years, the average temperature will……

A. Get warmer
B. Remain the same
C. Get colder

Email: Aldridge56@aol.com     with the subject heading:   CHIMPS and I will email you the answers.   Did you beat the chimps?

A reader shares his investment conference in Cyprus

I wonder if this crowd could beat the chimps?  Bets?

There is one asset class that is cheap RELATIVELY speaking