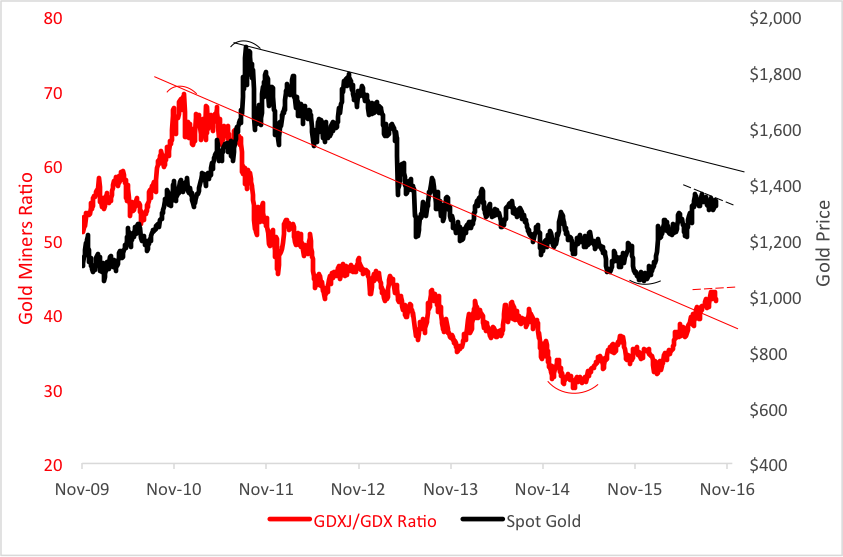 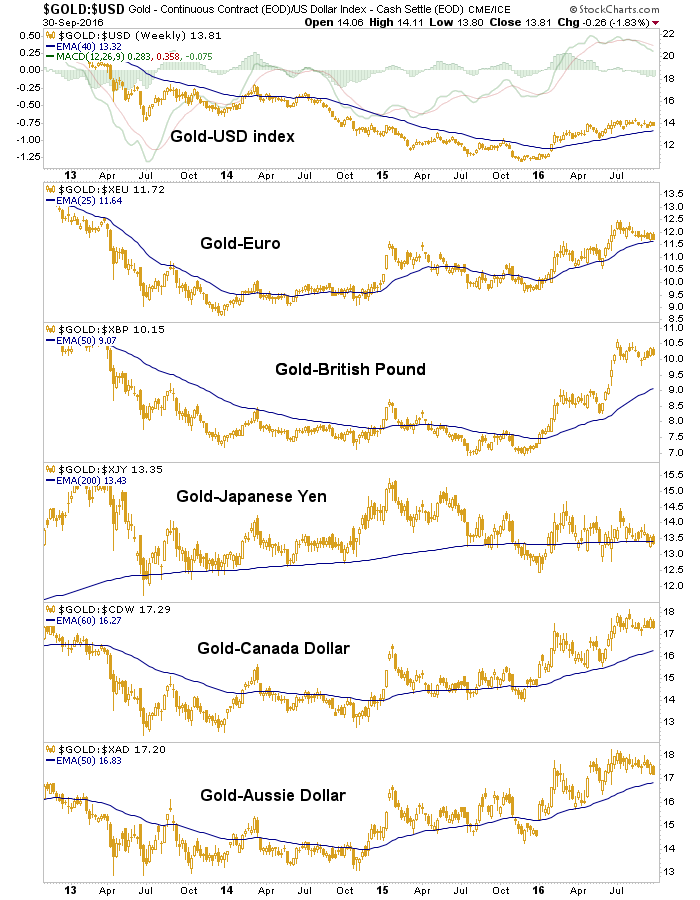 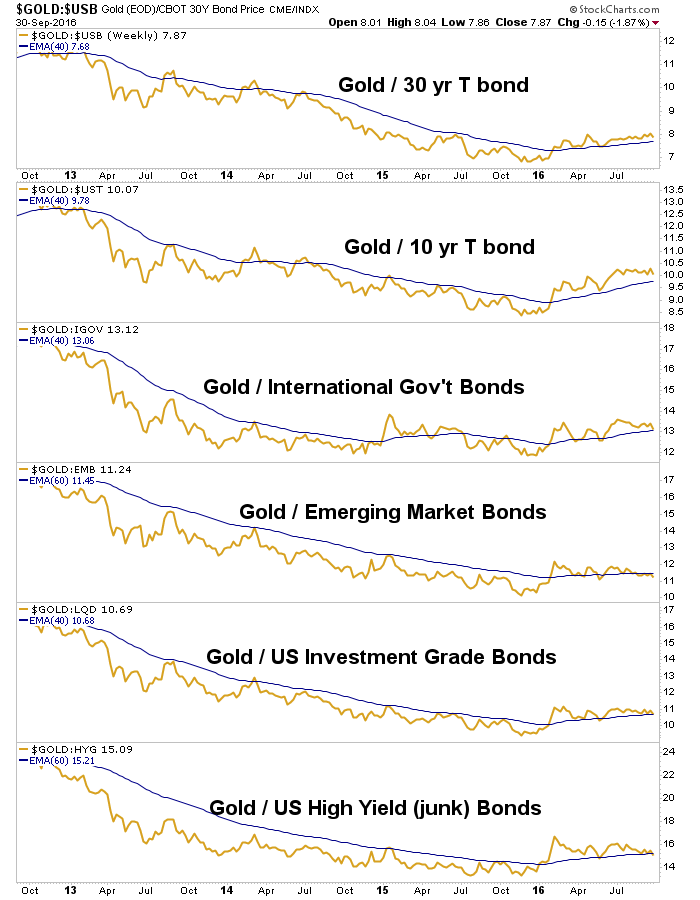 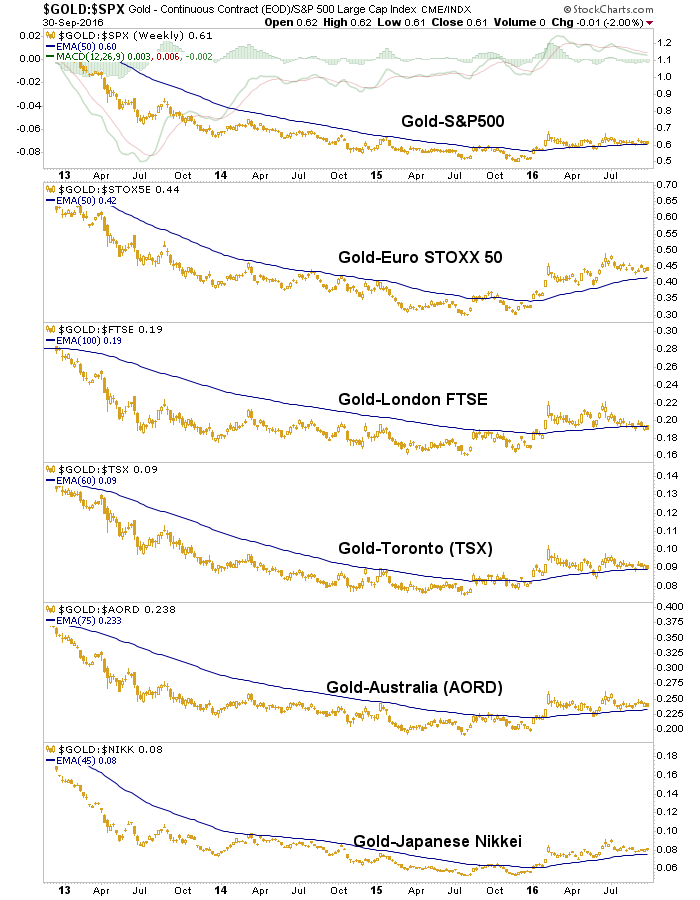 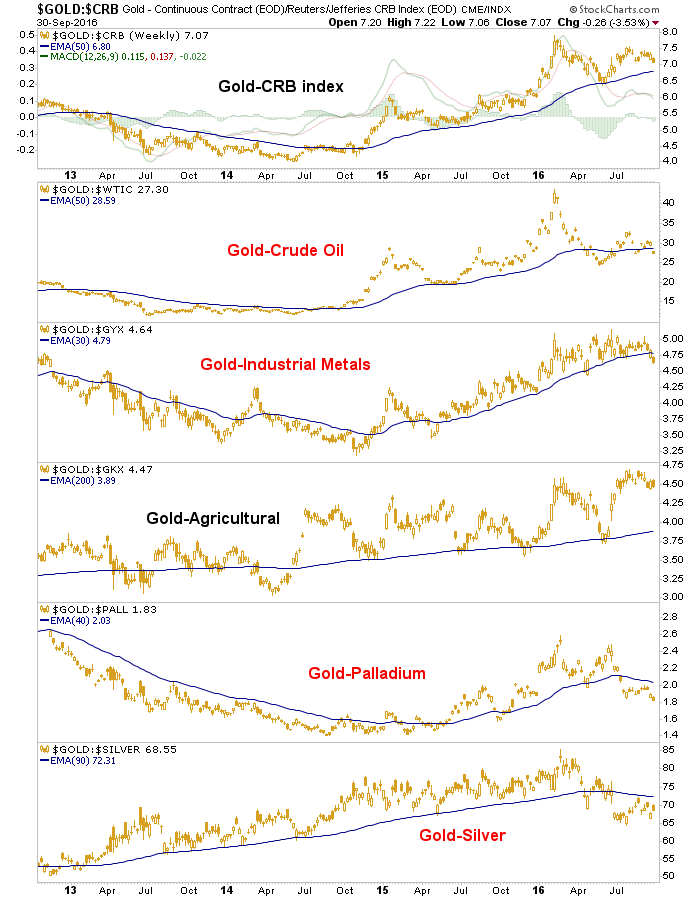 I post these charts for a historical reference point. I do not use them to predict where prices will go.  Note though that rising CinC (currency in circulation) doesn’t always correlate to rising asset prices. 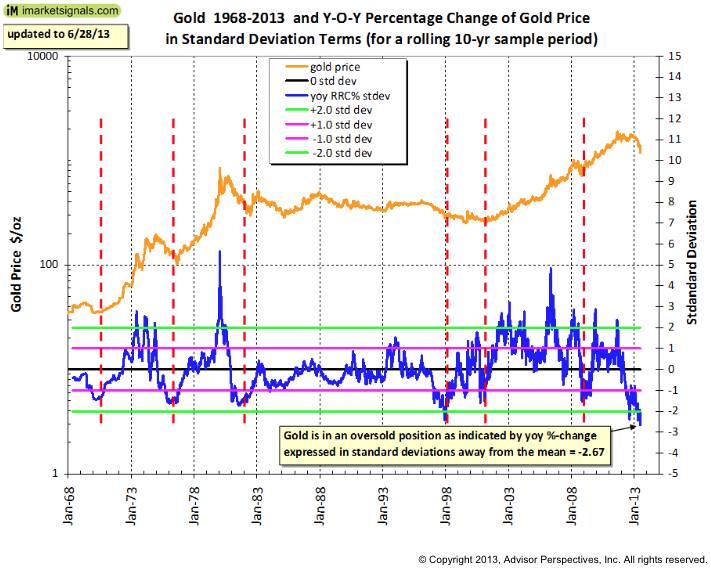 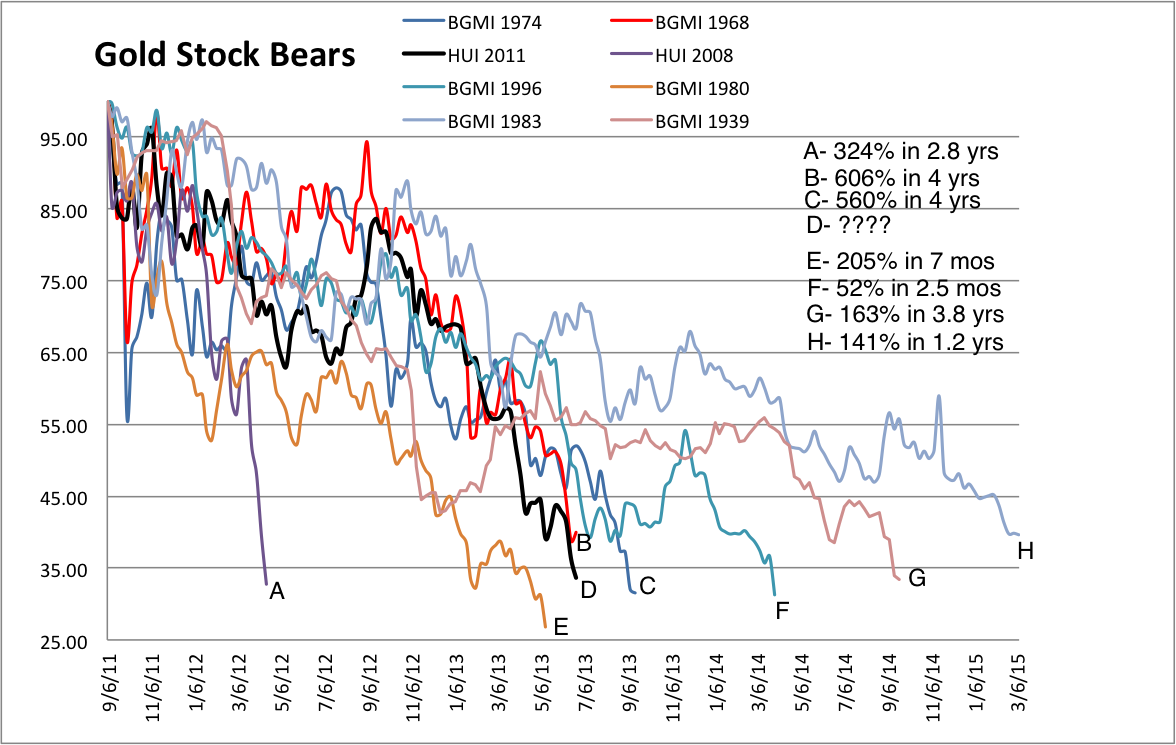 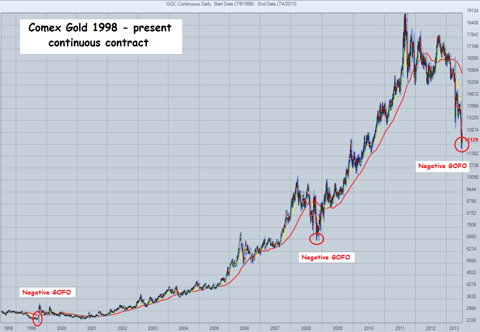 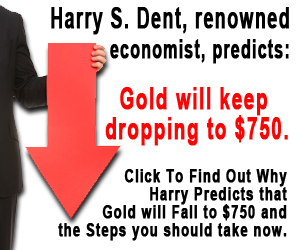 Thinking Mental Models; What Do Investors Want in a Gold Stock?

then click on various categories to view other mental models.  You don’t necessarily need to pay $2.99 per PDF, but you can learn more about the particular lesson/mental model.  Become an expert.

How has Nike maintained a moat over the years selling fashion/sporting goods? NKE_VL and NKE_35 Year?

What Do Investors Want in a Gold Stock?

Mark Twain once wrote “A gold mine is a hole in the ground with a liar on top.”

Note that none other than Klarmen of Baupost has an interest in Allied Neveda Gold (ANV).

Worth a read if you ever want to “speculate” in gold mining shares.

What do Investors Want in a Gold Mining Stock

Gold is in a bubble:

Gold is in a bubble: It is traded vastly as a commodity–subject to the supply/demand rule… At about $1,500 the World demand for gold has flattened. This was a signal that the gold price is moving into the bubble territory… The prices are also driven higher by paper gold, such as ETF’s… The true appreciation percentage can be discerned from gold mining company stock valuations, which are indicative of the actual demand increases and monetary inflation expressed in the US dollars… Those Libertarians or so-called Free-Marketeers who delude themselves with the idea that gold is money are woefully wrong– gold is not money, since one has to exchange it into one of the hard currencies to be able to exchange it for goods and services (try paying a drycleaner or your local grocer with a hunk of gold and see what happens)… The idea that gold will be the only currency left after all fiat ones finally explode in hyperinflation supernova is neither original nor true. The Say’s law on neutrality of money suggests that a currency is as good as many products and services there are in the market that it can be exchanged with. The money is neutral–that is it has no intrinsic value… However in case of gold and other precious metals, they do have intrinsic value as a commodity used in jewelry, electronics and medical industries… Of course, the lion’s share of demand for gold originates as demand for jewelry, especially from the traditional cultures valuing the noble metal as very special, such as in India… However, the demand for gold as a commodity or as a jewelry is inelastic upwards. That means that the demand curve is bell shaped and is bounded from above… At a certain price point, the demand for new gold will proportionally decrease, being compensated by recycling and dilution of content of the items made from it… IMHO, the fair price for an oz of gold today expressed in US dollars is around $1,400 – $1,500 as suggested by flattening demand for the new mined metal as a commodity at that price point.