Facebook’s shares finally went public Friday and the first trade was entered at $42.05 a share.

Howard Buffett is remembered for his Libertarian stance, having maintained a friendship with Murray Rothbard for a number of years.[6] He “would invariably draw ‘zero’ ratings from the Americans for Democratic Action and other leftist groups.”[7]

Buffett was a vocal critic of the Truman Doctrine and the Marshall Plan.[3] Of the Truman Doctrine, he said: “Our Christian ideals cannot be exported to other lands by dollars and guns.”[8] Buffett was also “one of the major voices in Congress opposed to the Korean adventure,”[7] and “was convinced that the United States was largely responsible for the eruption of conflict in Korea; for the rest of his life he tried unsuccessfully to get the Senate Armed Services Committee to declassify the testimony of CIA head Admiral Roscoe H. Hillenkoetter, which Buffett told [Rothbard] established American responsibility for the Korean outbreak.”[9]

Speaking on the floor of Congress, he said of military interventionism that,

In the summer of 1962, he wrote “an impassioned plea… for the abolition of the draft” in the National Review.[5] Buffett wrote:

In addition to non-interventionism overseas, Howard Buffett strongly supported the gold standard because he believed it would limit the ability of government to inflate the money supply and spend beyond its means.[11] His son Warren Buffett is not an advocate of the gold standard.[12][13]

Lew Rockwell has posted a fascinating letter (below) from Howard Buffett, Warren’s father, to Murray Rothbard. The letter comes from the Rothbard Archives at the Mises Institute. Note the second to last paragraph where Howard Buffet writes:

Somewhere I had read that you wrote a book on the “Panic of 1819”. If this is correct, I would like to know where I can buy a copy of it. I have a son who is a particularly avid reader of books about panics and similar phenomenon. I would like to present him with the book referred to.

Here is a link to the mentioned book, The Panic of 1819,  http://mises.org/rothbard/panic1819.pdf  A facinating read.

In 1819 a financial panic swept across the country. The growth in trade that followed the War of 1812 came to an abrupt halt. Unemployment mounted, banks failed, mortgages were foreclosed, and agricultural prices fell by half. Investment in western lands collapsed.

For the first time in American history, the problem of urban poverty commanded public attention. In New York in 1819, the Society for the Prevention of Pauperism counted 8,000 paupers out of a population of 120,000. The next year, the figure climbed to 13,000. Fifty thousand people were unemployed or irregularly employed in New York, Philadelphia, and Baltimore, and one foreign observer estimated that half a million people were jobless nationwide.

Remember to always seek out ideas, thoughts and conclusions DIFFERENT from your own or the original premise that you are investigating. 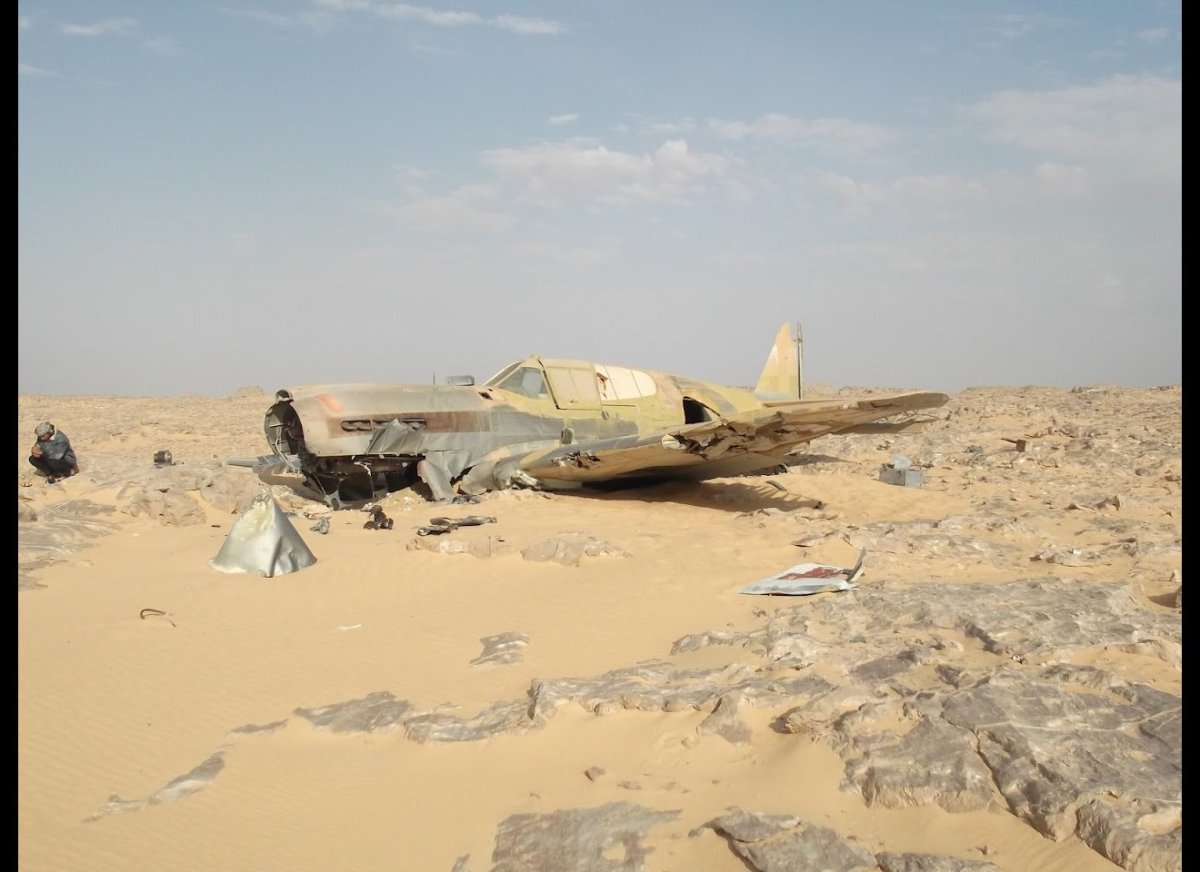 Learning from other Investors

I grouped several presentations from the Omaha May 6 and 7th Value Investors Conference for easier readingOmaha Value Conference Presentations May 2012.

Also Graham and Doddesville Letter from CIMA: http://www.grahamanddoddsville.net/ or Spring 2012

His talk starts at the 18:30 mark. Note his comments on fin. models and the Fed. http://cfapodcast.smartpros.com/web/live_events/Annual/Montier/index.html

Howard Buffett on the Gold Standard