Tag Archives: In gold we trust

In Gold We Trust 2017; Worldly Wisdom

“Doubt is not a pleasant condition, but certainty is absurd.” Voltaire

Mauboussin on Operating Leverage is a review on margins and operating leverage.  I recommend reading pages 19 to 21 in addition to my prior post: ROIC and more 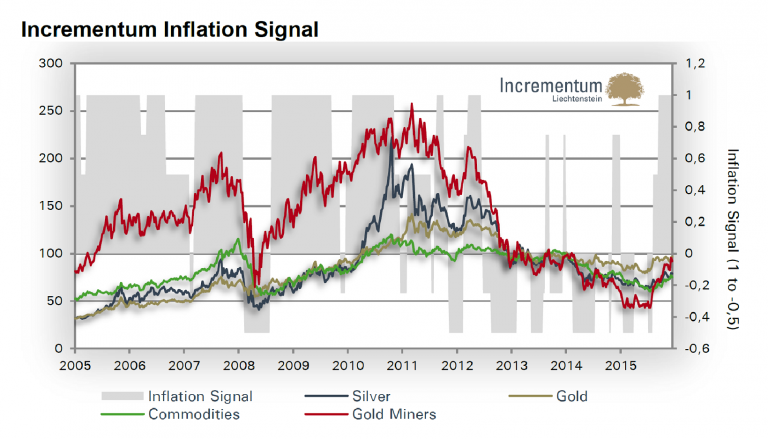 Do not focus on forecasts but learn from history and economics about gold: In_Gold_we_Trust_2016-Extended_Version

A lesson in trading

A lesson in valuation

It is never different this time

I will answer the option questions upon return.

Gold and a Credit Bubble

IBB in black is a biotech ETF, blue line is the S&P 500 Index, and gold color is the GDX senior gold miners.

Gold is a current asset, with no future cash flows–it is the financial opposite of biotech. This is why gold is the ULTIMATE LOSER during the growth of a credit bubble, but a SURE WINNER when it collapses. It is why gold mining companies will go from being worth next to nothing to something, a nearly infinite percentage increase. –Dan Oliver, Myrmikan Capital  http://www.myrmikan.com/port/ 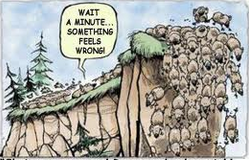