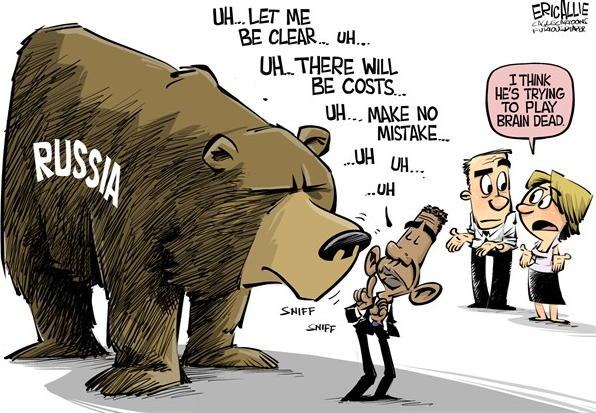 Certainly this investor is a tad eccentric, but he certainly has found a great method to find and manage short selling opportunities.  A great listen. Also, seek out http://oddlotinvest.wordpress.com/about/   Wow, a treasure chest of obscurities.

Risks for equities, IN GENERAL, are high.  Note that the equity and debt market combined for companies is at all-time highs. Be careful. 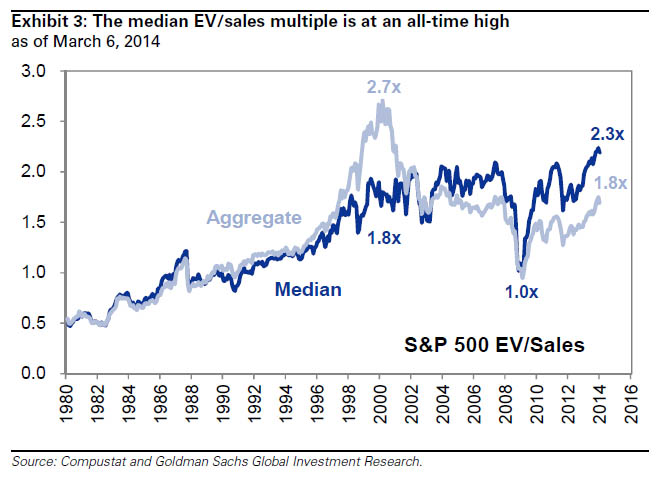