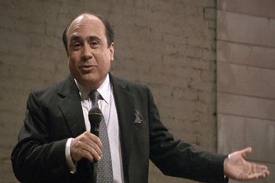 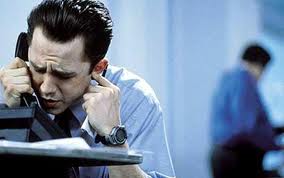 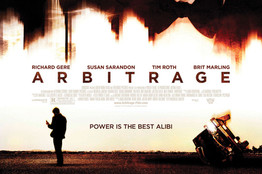 MARTIN FRIDSON is the global credit strategist and CEO of FridsonVision.  He reviewed the film version of Atlas Shrugged last year.