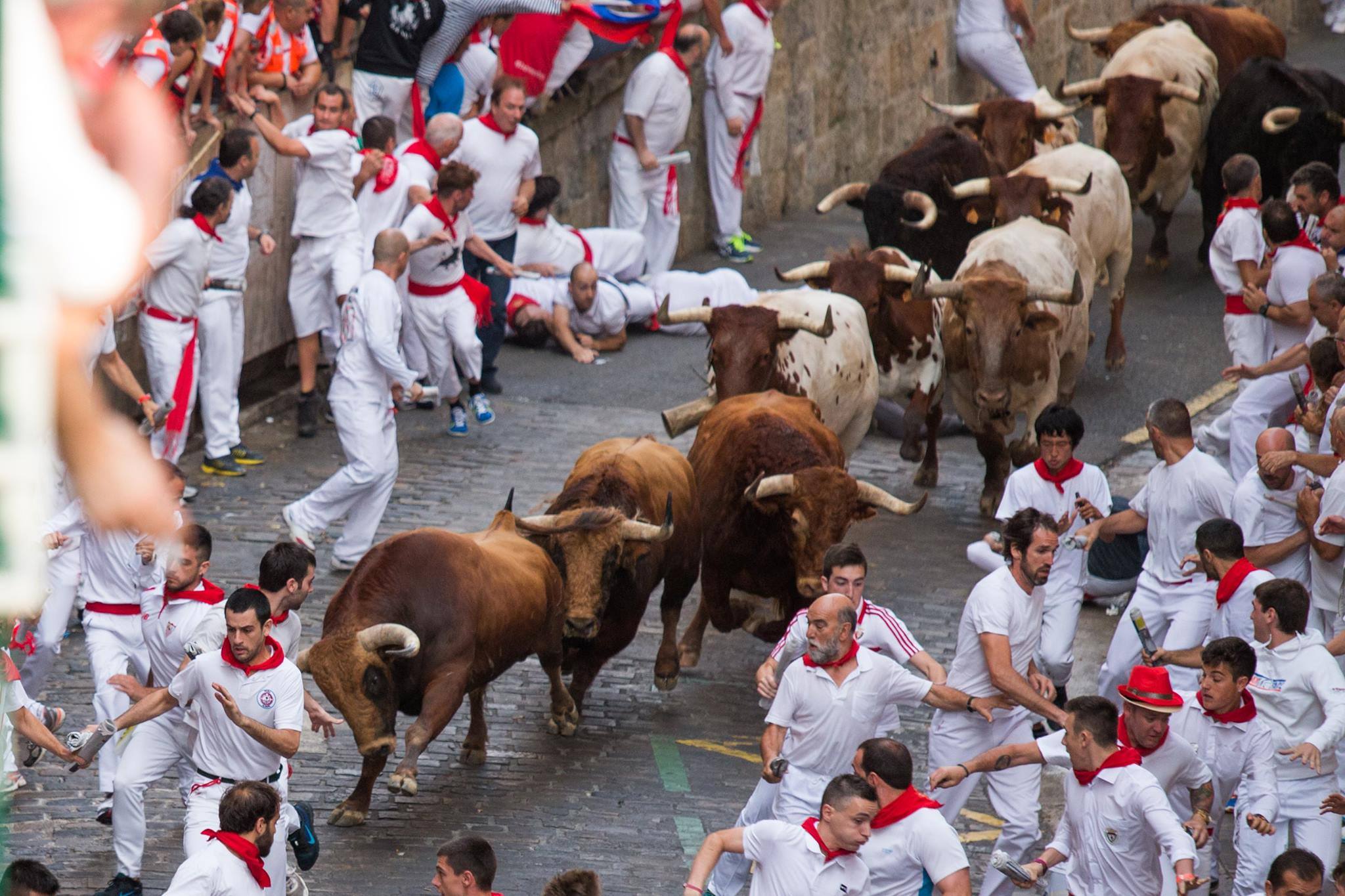 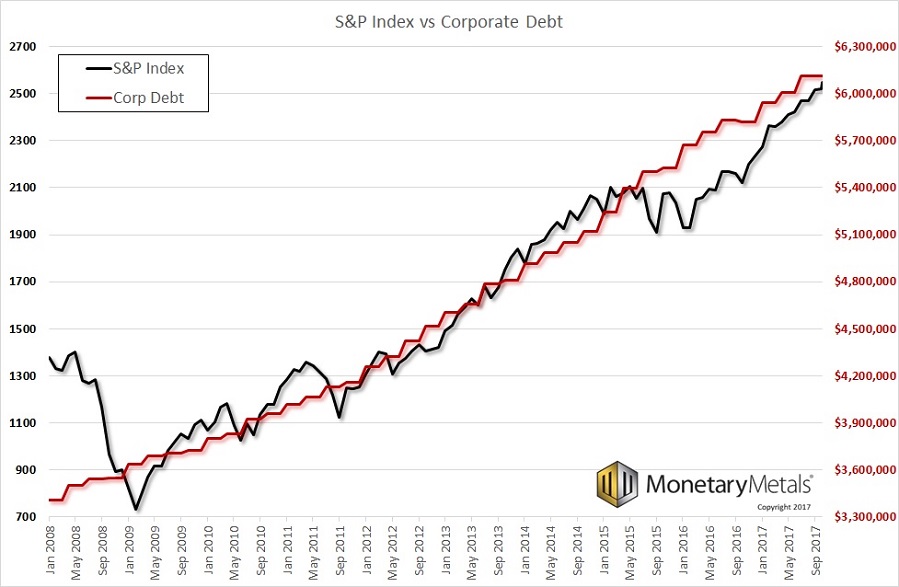 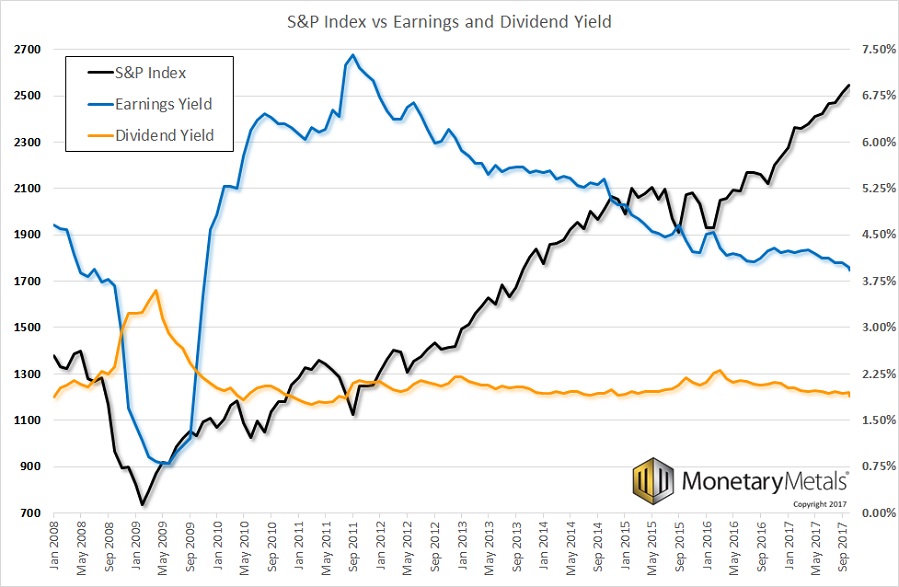 Sentiment bullish and prices high relative to the past. 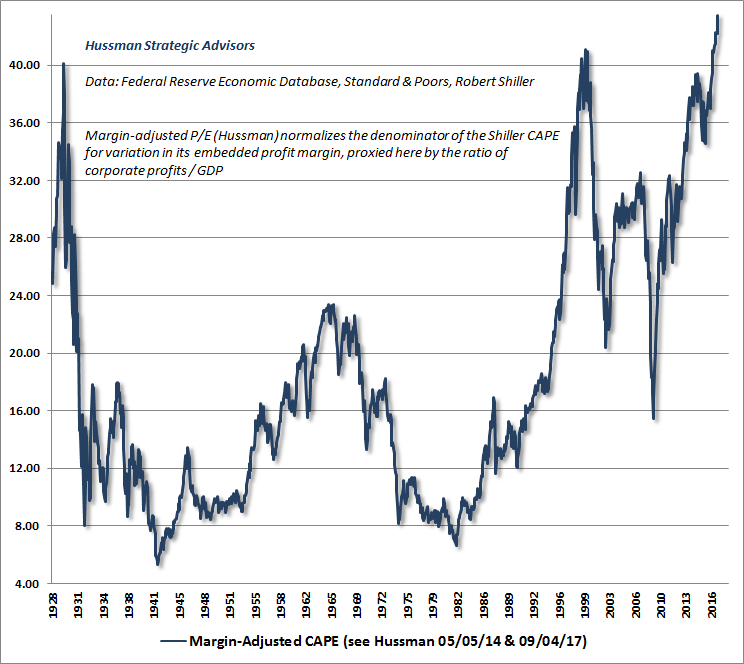 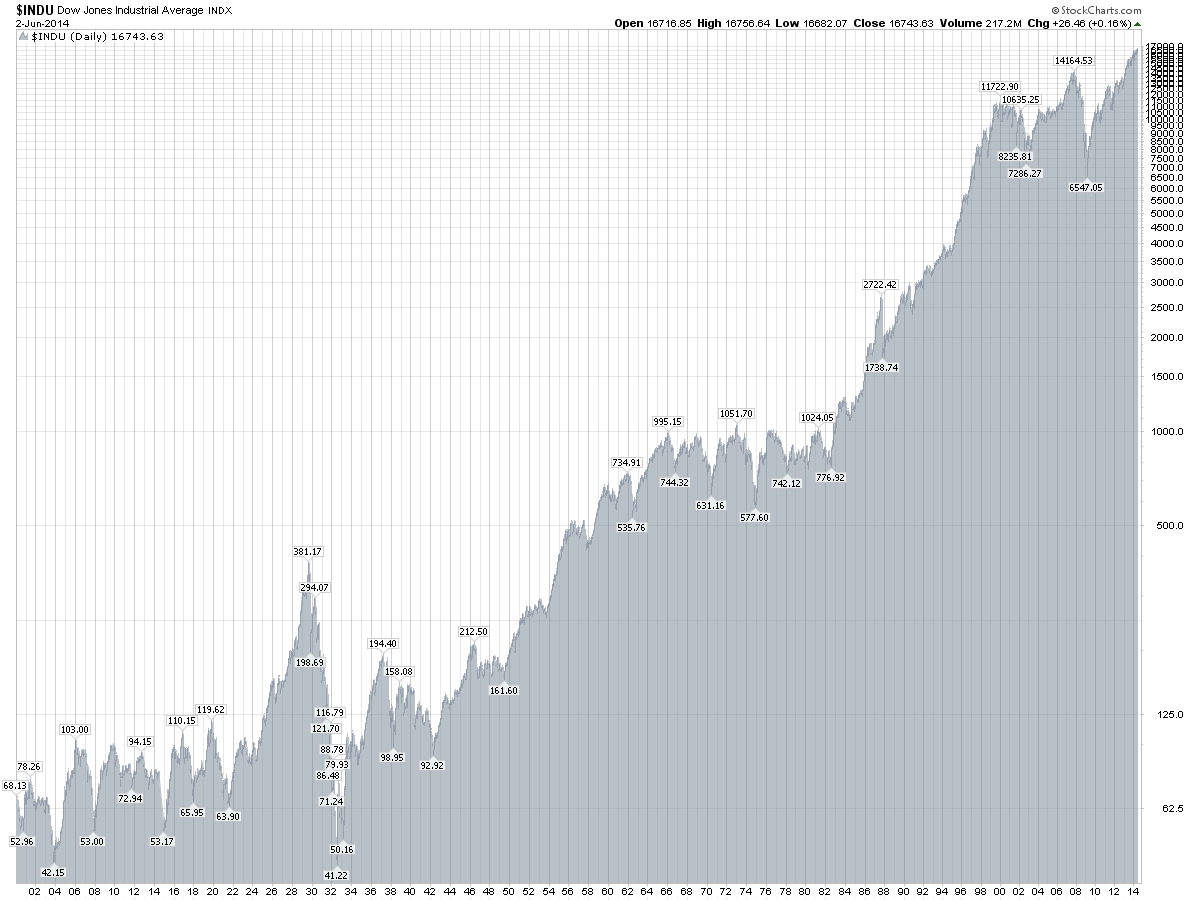 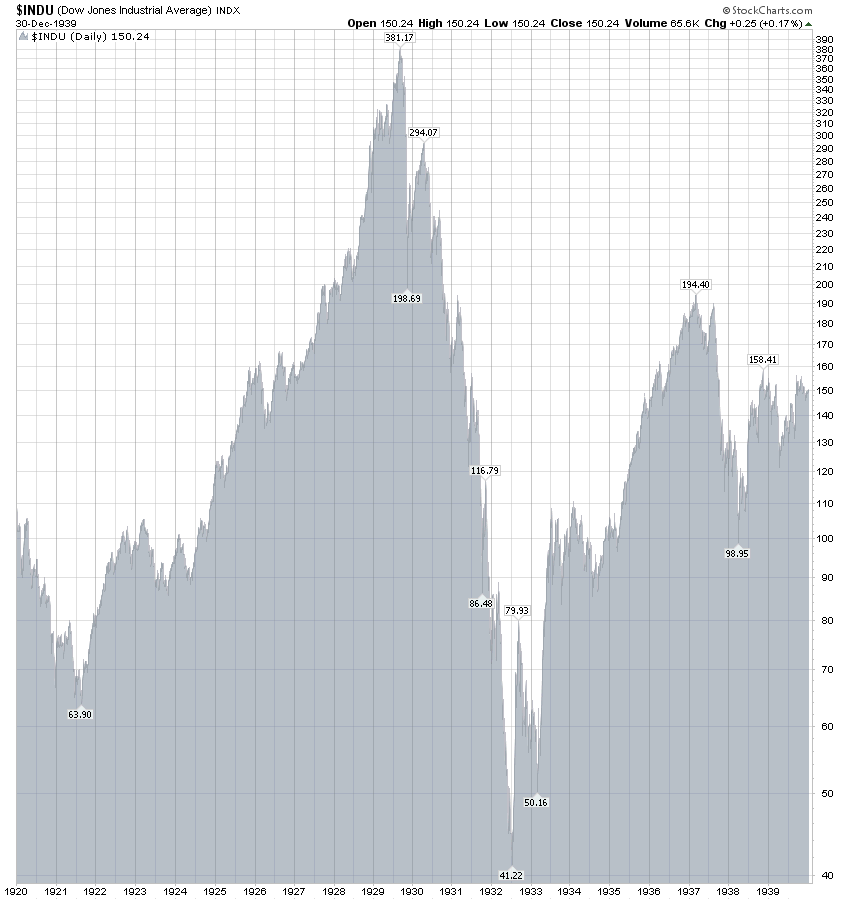