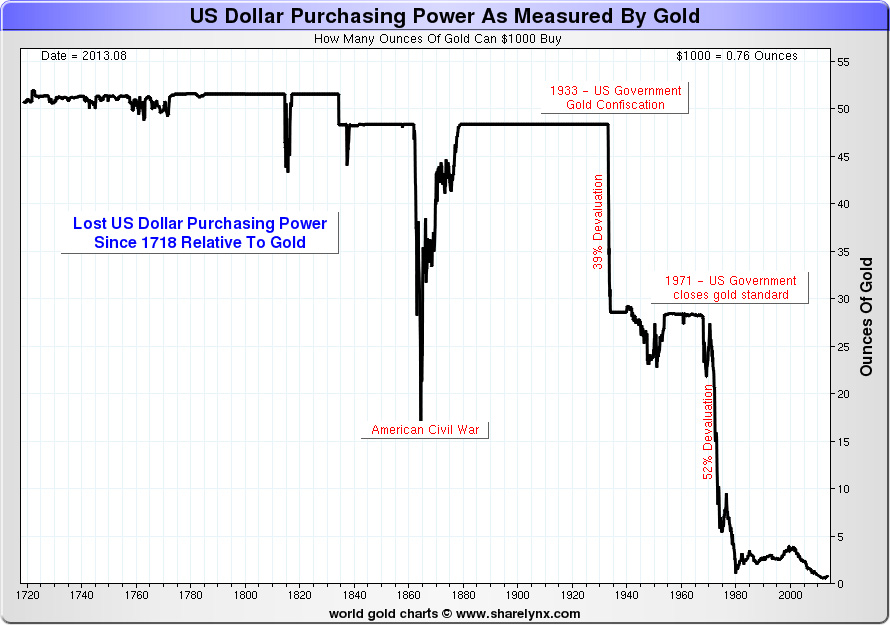 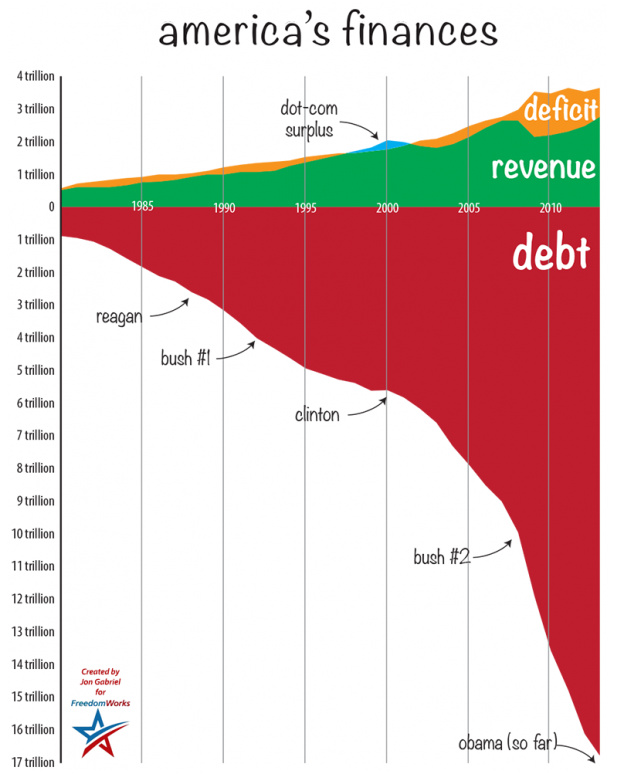 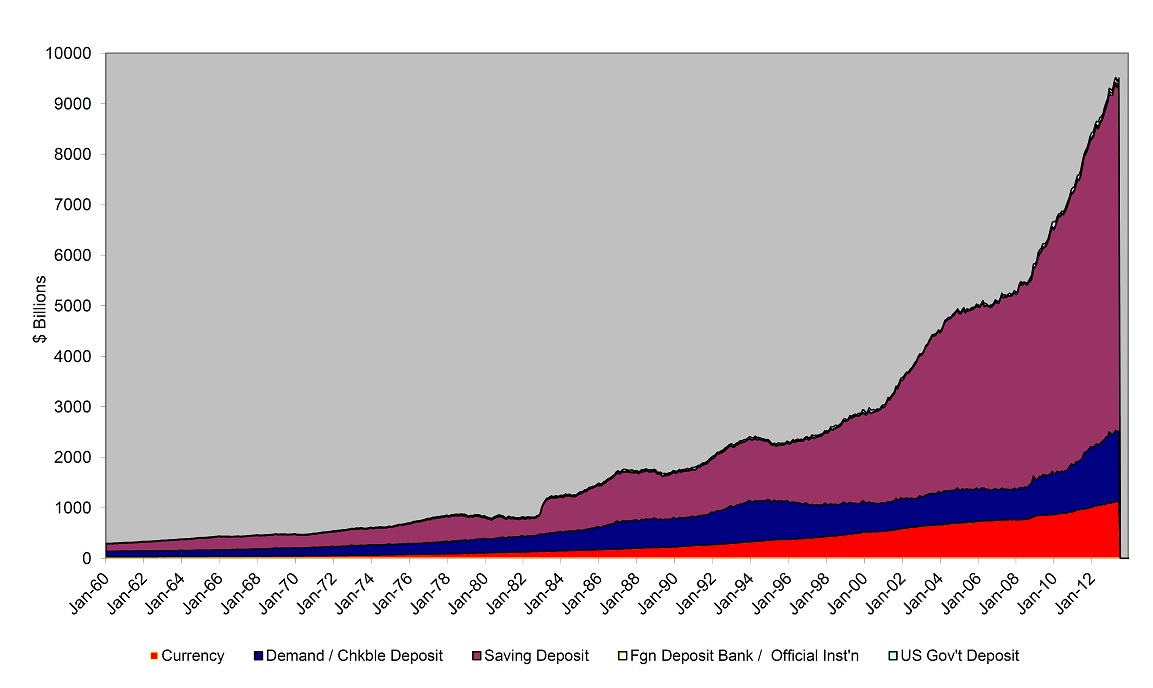 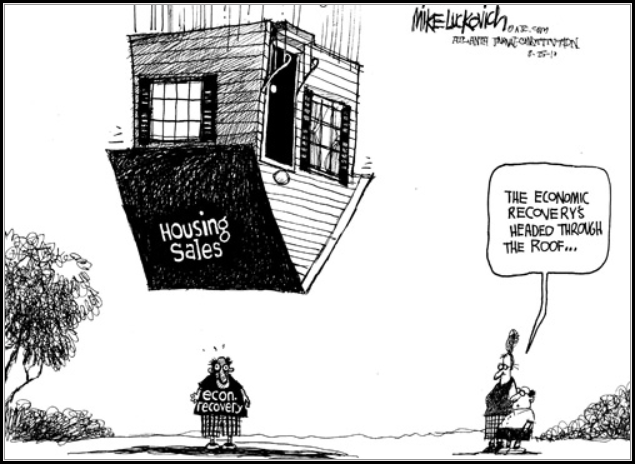 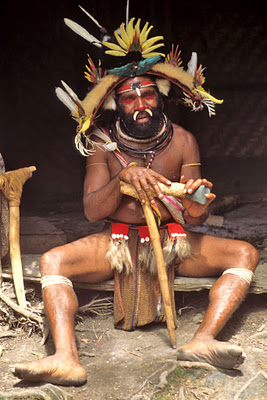 Kyle Bass on Europe and US Monetary History

US monetary History: The Past and Perhaps Our Future

Larry Parks, Founder of the Foundation for the Advancement of Monetary Education (“FAME), testifies before Congress. The transcript provides a synopsis of US monetary history.