What has the Government Done to our Money?

Once again it’s time to review basic economics. When we invest in equity, we take a dollar from current consumption to gain title to capital goods (a company) which will pay out dividends and/or our investment will eventually be sold for dollars for future consumption.

A short, clear book on money by Murray Rothbard is excellent. http://mises.org/books/whathasgovernmentdone.pdf

If you read any book to understand our current situation read that one. To understand more about money, banking, and monetary history read the following:

Investors discussing the dangers of inflation in today’s investment environment

Here is an article by an investing pundit that is riddled with nonsense and ignorance. No wonder the writer blew up his clients as a securities analyst in the late 1990’s and early 2000’s. http://www.businessinsider.com/keynes-was-right-2011-12

A reply to the above article and an excellent blog: http://finance.townhall.com/columnists/jeffcarter/2011/12/18/obama_and_the_keynesians_total_fail/page/full/

If you read the above recommended books, you will have an excellent grasp of our current monetary chaos, possible solutions and the consequences of our nation’s current course of action. Ignorance is not an excuse. 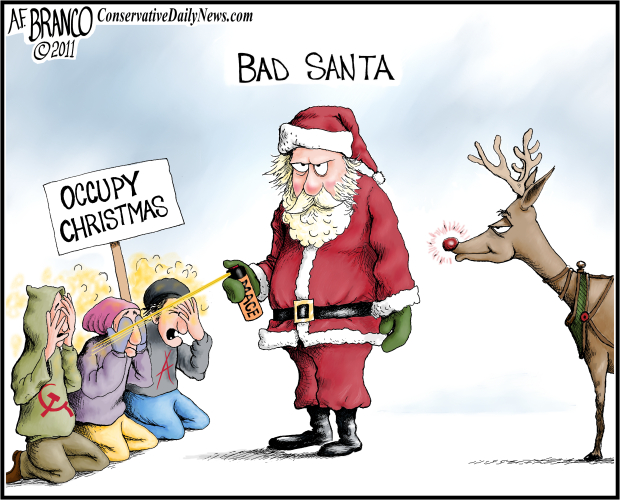