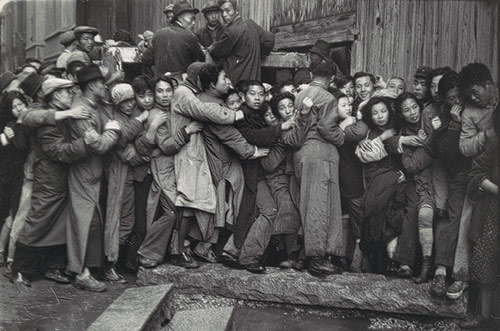 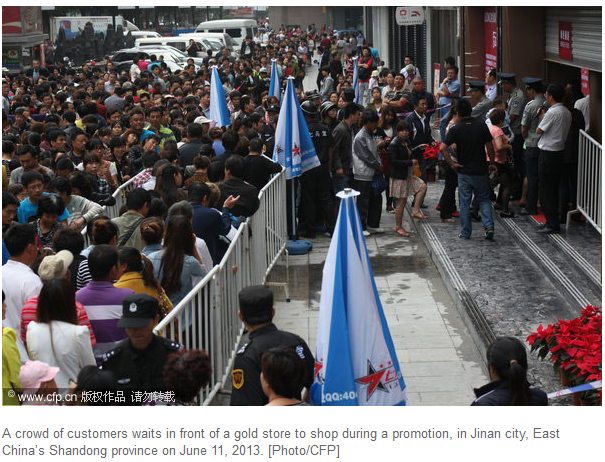 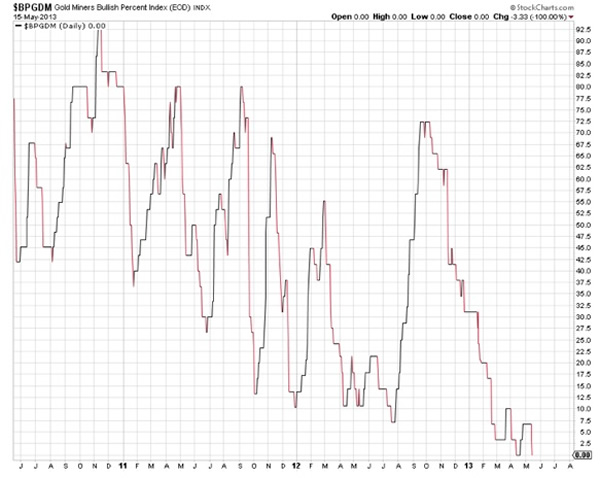 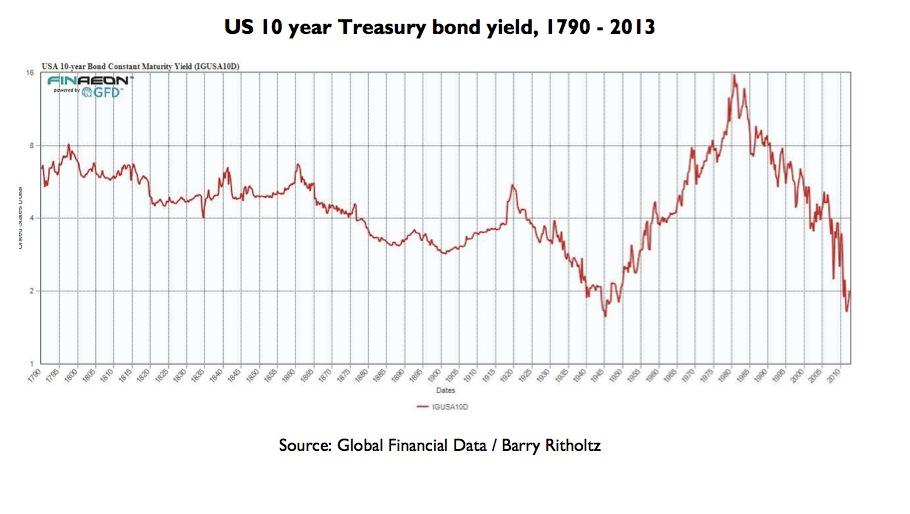 Everything Charlie Munger_A Compendium of Articles

He is a deep value investor in small caps.

VII_Oct2010_Ghazi and Ghazi-ValueInvestingCongress-100112  Learn more by downloading the annual reports (3 years) and proxies, study and try to value the company. THEN read his presentation. Do you agree/disagree? I bet less than 1 in 10,000 people would make the effort. While I bet some “investors” bought LAYN on their crackberries/IPhones after a few words by the speaker. You can do better. Make the effort and go the extra mile.