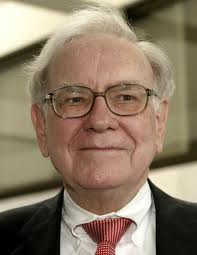 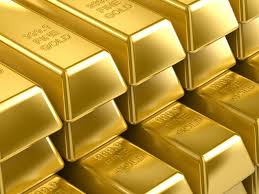 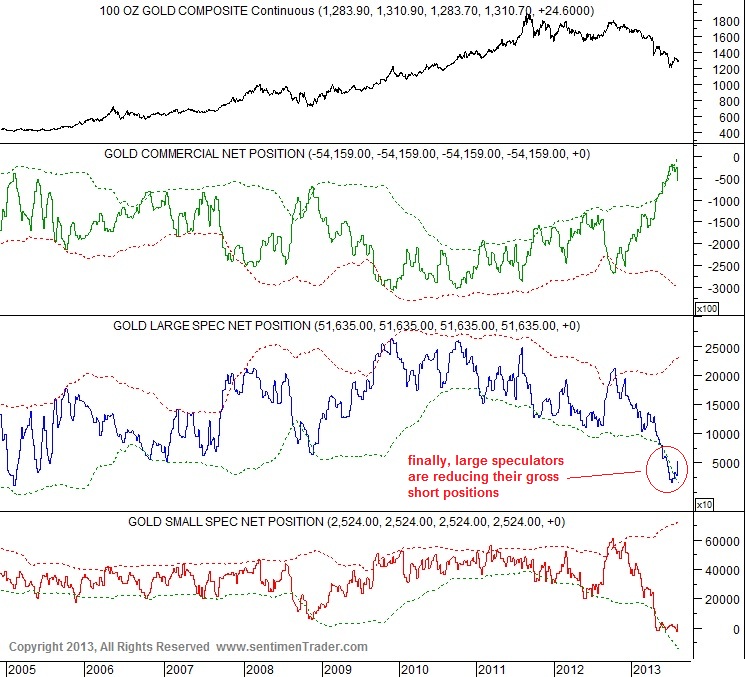 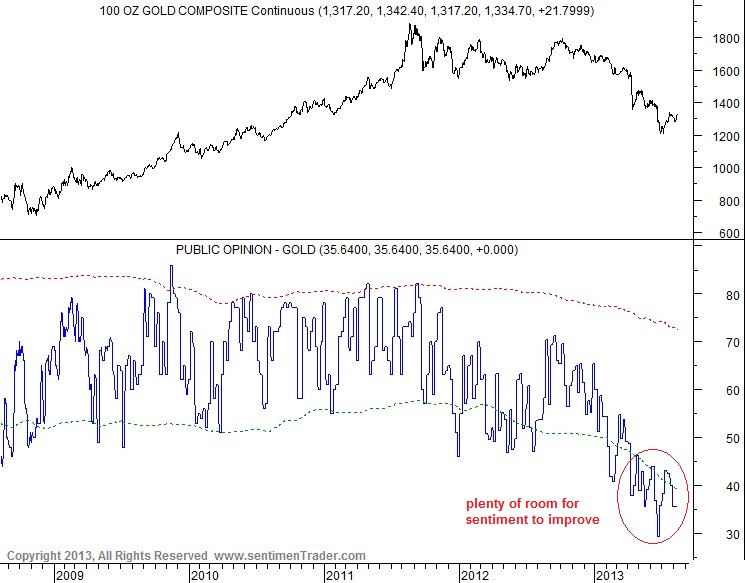 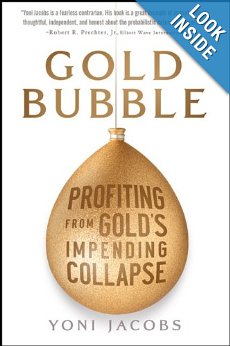 Case Study on Buffett’s Purchase of The Washington Post

Buffett began acquiring shares of the  Washington Post in early 1973, and by the end of the year held over 10 percent of the non-controlling “B” shares. After multiple meetings with Katherine Graham (the company’s Chairman and CEO), he joined the Post’s board in the fall of 1974.

According to Buffett’s 1984 speech The Superinvestors of Graham-and-Doddsville, in 1973, Mr. Market was offering to sell the Post for $80 million. Buffett also mentioned that you could have “…sold the (Post’s) assets to any one of ten buyers for not less than $400 million, probably appreciably more.” How did Buffett come to this value? What assumptions did he make when looking at the future of the company? Note: All numbers and details in this article are from the 1971 and 1972 annual reports and “Buffett: The Making of an American Capitalist” by Roger Lowenstein.

The purpose of this exercise is to reverse engineer Buffett’s analysis of the Washington Post Company—in other words, to construct a reasonable analysis given the facts as of 1973 that will lead us to the same conclusion Buffett arrived at.

READ more………..Washington_Post)Buffett Analysis (Thanks to a reader)