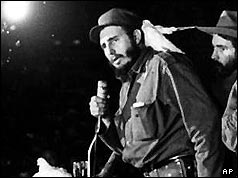 This entry was posted in Investing Careers and tagged Buffett's Alpha. Bookmark the permalink.

2 responses to “Buffett’s Alpha, A Research Paper on Buffett’s Returns.”