Cubanos – Life and Death of a Revolution 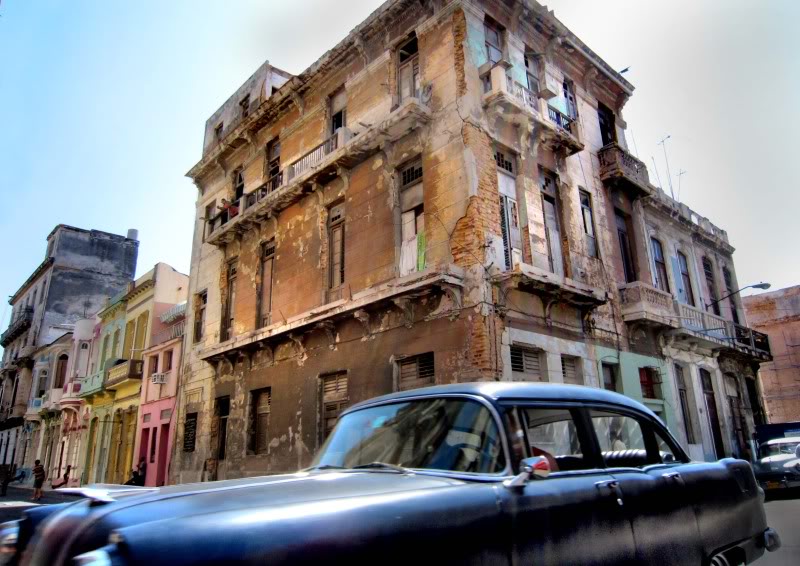 This short documentary by a Cuban musician captures what life is like for the typical Cuban.  Life in a centrally controlled tyranny. The sentence for selling meat is five years imprisonment.

Cubanos, a completely independent production, liberates itself from television convention to draw an impressionist portrait of the Cuban community. Sincere interviews and sequence shots reveal an identity fragmented by more than 50 years of dictatorship, a people struggling to leave the 20th century behind. While music may barely camouflage the misery and corruption in Cuba, the sounds of engines and commercial radio can’t mask the cultural gap between the island and the very active community in Miami.

The main character, Catuey, a Cuban musician who has been living in Québec for a number of years, brings to his journey and his songs the image of an ideal Cuba hurt by the division in its people and the group-think that prevails in Miami. Confronted with the contradictions among his countrymen and his own demons, Catuey ends his odyssey drained and disappointed not to have found a simple path to reconciliation. The film steers clear of the pitfalls of sensationalist news, taking a more holistic approach to the identity issues the Cuban community will face upon the death of Fidel Castro.