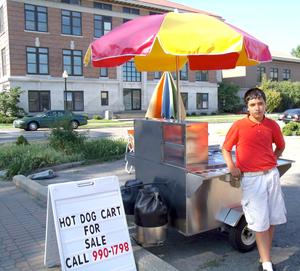 Or in the case of 13-year old entrepreneur Nathan Duszynski in Holland, Michigan, who tried to start a business, and somebody else (government bureaucrats) made that not happen. Here’s what happened, or more accurately, what didn’t happen, according to the Holland Sentinel:

“Nathan Duszynski (pictured above), 13, decided he wanted a hotdog cart, so he could earn some money. But as he was setting up shop Tuesday in the parking lot of Reliable Sports at River Avenue and 11th Street — across the street from Holland City Hall — a city of Holland zoning official shut him down. Now, after spending more than $2,500 to start-up his business, Duszynski is throwing in the towel, his mom said.”

Think of All the Businesses That Did NOT Happen, Thanks to Government Bureaucrats and Regulations

“There are a lot of wealthy, successful Americans who agree with me — because they want to give something back. They know they didn’t — look, if you’ve been successful, you didn’t get there on your own. I’m always struck by people who think, well, it must be because I was just so smart. There are a lot of smart people out there. It must be because I worked harder than everybody else. Let me tell you something — there are a whole bunch of hardworking people out there. (Applause.)

If you were successful, somebody along the line gave you some help. There was a great teacher somewhere in your life. Somebody helped to create this unbelievable American system that we have that allowed you to thrive. Somebody invested in roads and bridges. If you’ve got a business — you didn’t build that. Somebody else made that happen.” 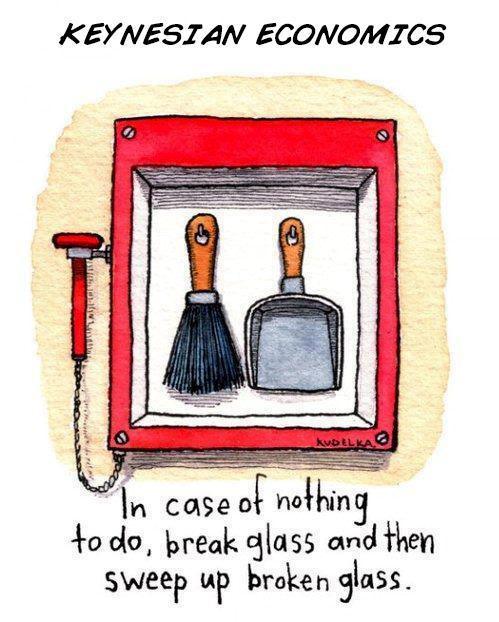 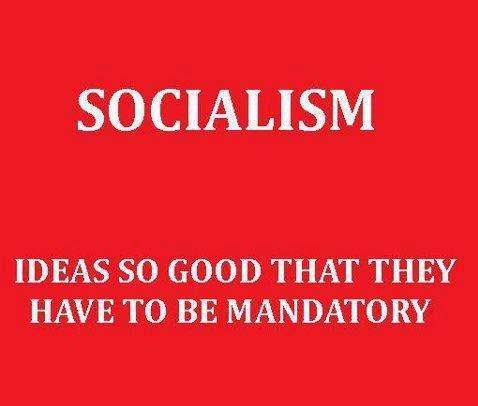 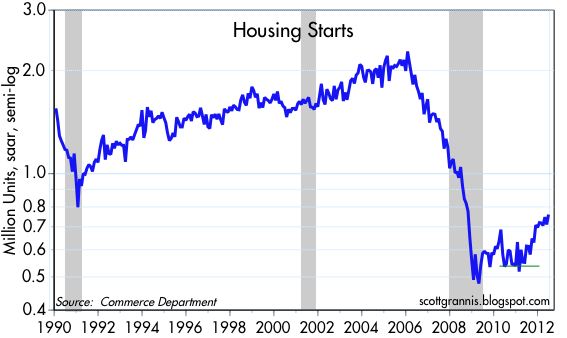