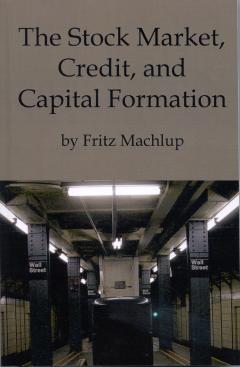 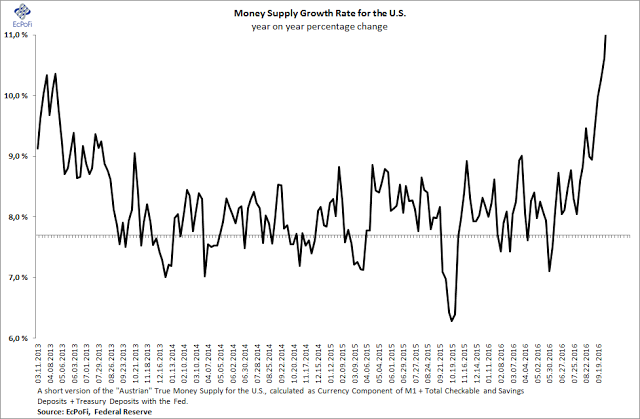 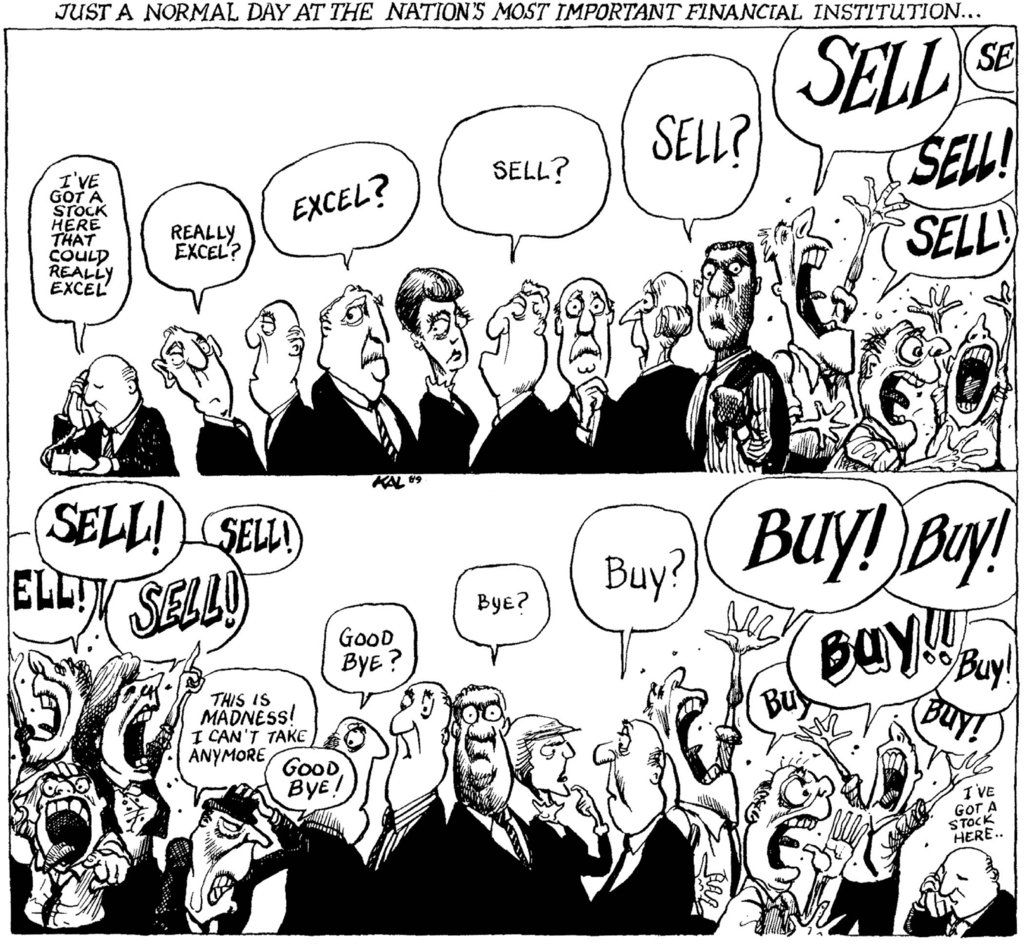 2 responses to “The Stock Market, Credit, and Capital Formation”