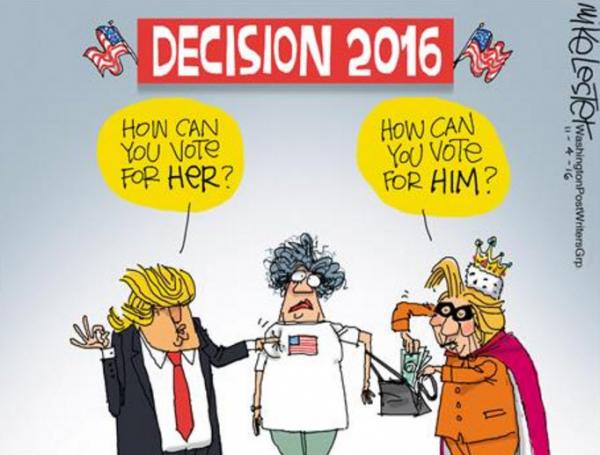 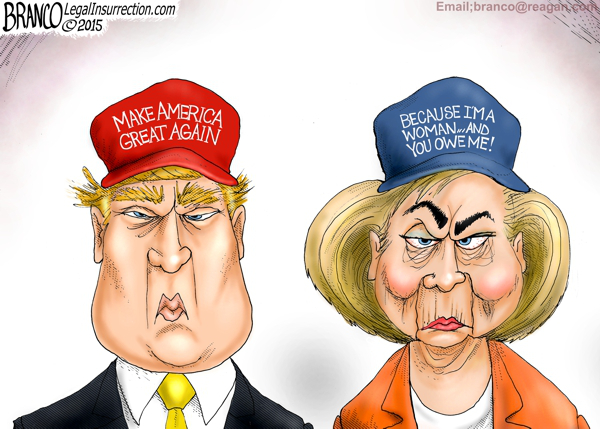 2 responses to “I am Voting for Anthony Weiner”