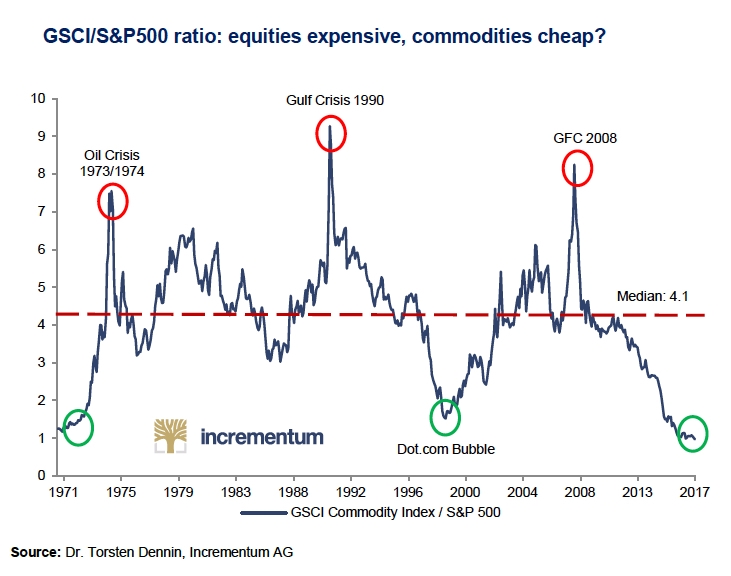 This entry was posted in Economics & Politics and tagged Analysis of a cyclical industry, Uranium Industry. Bookmark the permalink.

4 responses to “An Example of an Industry Analysis; Hedge Fund Quiz”