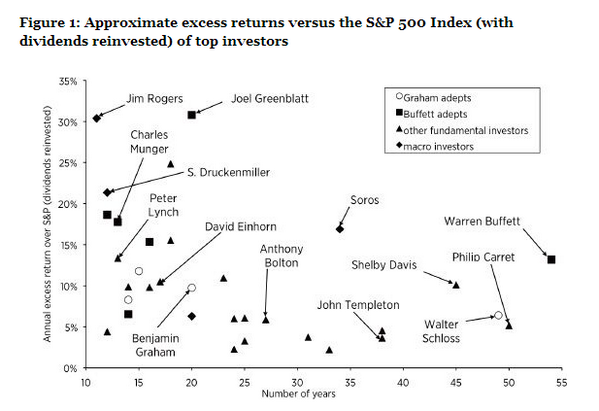 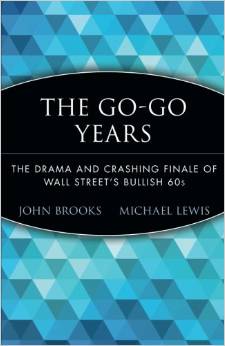 Now we beat the subject of dividends to death from all angles especially from an insider’s perspective. Munger, Buffett, Peter Lunch and others discuss dividends http://www.scribd.com/doc/75491721/Dividend-Policy-Strategy-and-Analysis-Value-Vault

Please refer to the charts of the companies mentioned in the document: