“The danger of mispricing risk is that there is no way out without investors taking losses. And the longer the process continues, the bigger those losses could be. That’s why the Fed should start tapering this summer before financial market distortions become even more damaging.”  – Martin Feldstein, President emeritus, National Bureau of Economic Research, July 1, 2013

Last week, Seth Klarman of Baupost observed “All these things that propel markets higher; that limit downside volatility; that drive perceptions of risk lower, sow the seeds for periodic collapses such as the one in 2008 that are far more devastating than would happen otherwise… Government effort to pump stocks higher is expensive and distortive. And if the impact will only be ephemeral, if what goes up is certain to come back down, then the consequence is bound to be increased volatility, more financial catastrophe, and possibly an endless cycle of propping up followed by collapse, perhaps with greater and greater amplitude and, looking back, ultimately without any purpose other than as a short-term palliative for psychological or political purposes.”

The U.S. equity market is now in the third, mature, late-stage, overvalued, overbought, overbullish, Fed-enabled equity bubble in just over a decade. Like the 2000-2002 plunge of 50%, and the 2007-2009 plunge of 55%, the current episode is likely to end tragically. This expectation is not a statement about whether the market will or will not register a marginal new high over the next few weeks or months. It is not predicated on the question of whether or when the Fed will or will not taper its program of quantitative easing. It is predicated instead on the fact that the deepest market losses in history have always emerged from an identical set of conditions (also evident at the pre-crash peaks of 1929, 1972, and 1987) – namely, an extreme syndrome of overvalued, overbought, overbullish conditions, generally in the context of rising long-term interest rates.

Interview with Howard Marks on Morningstar
(Describes the market temperature)

You want to avoid psychopaths at all costs in your life. Run don’t try to deal with them. Psychopaths are good promoters so beware of them as an investor.  View the videos in the link below: 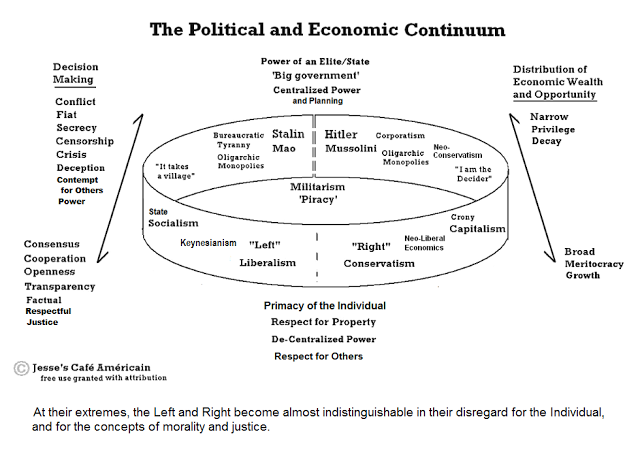