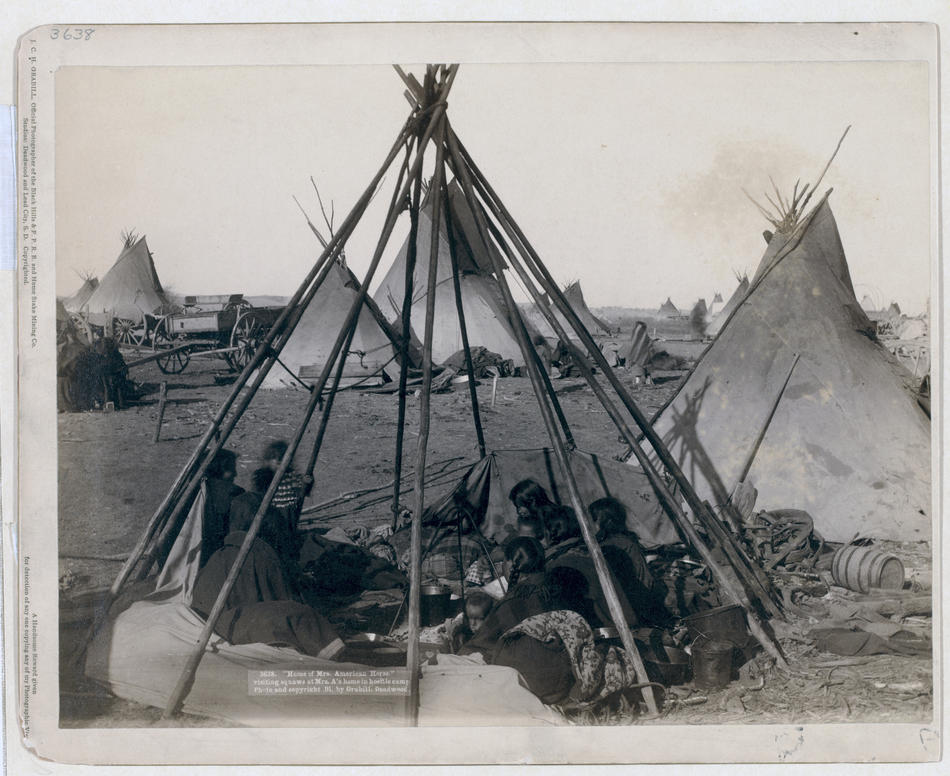 Finally back to work on our study of Competition Demystified: http://wp.me/p1PgpH-Oa

For easier reading here is the PDF:Chapter 15 Cooperation the Dos and Do Nots

Chapter 15: Cooperation: The Dos and Don’ts in Competition Demystified

Describe the “virtuous circle” that Nintendo enjoyed when it dominated the 8-bit games market.

Note: An excellent history of Nintendo and the gaming industry can be found in the book, Game Over: Nintendo’s Battle to Dominate an Industry by David Scheff (Paperback 1993)

The main goal for this chapter is to understand the importance of how industry participants interact and cooperate (or the lack thereof).

What Nintendo had working in its favor was the virtuous circle of network externalities. Once the Nintendo system had established a substantial installed base, more outside software companies wanted to write games for it, which make the console more popular, meaning even more games, and on and on. The virtuous circle extended to retailers as well as game writers. Because retailers were reluctant to carry competing consoles and games, customers could find Nintendo, a great marketing organization, established displays in 10,000 outlets where customers could try out the system and the games. Having dedicated real estate within a retail store is every manufacturer’s dream. Retailers, on the other hand, are generally reluctant to cede control over their primary asset: selling space. As a result, dedicated retail space is only made available to dominant manufacturers. Controlling this space reinforces their dominance, and so on.

What were the major reasons Nintendo’s position as market leader deteriorated?

Despite all these benefits that reinforced its position, including the fact that the efficient configuration for this industry mandated a single console supplier, Nintendo was still vulnerable. Its virtuous circle rested on two advantages that turned out to be less solid than Nintendo assumed. One was the enormous installed base of Nintendo’s console; the other was the cooperative relationship between Nintendo, the game writers, and the retailers.

The first advantage would be wiped out by each new generation of technology. As the chips advanced from 8- to 16-, 32-, 64- 128-, and even 2456-bit processors, the graphical quality and power of the new machine would render the old systems and games obsolete. Nintendo’s installed base of 8-bit machines would not be attractive to either the game writers or the retailers, who sold games primarily of the new systems.

Nintendo went from a company with a dominant position in an industry and a high return on capital to one competitor among many with at best ordinary returns on investment, in large part because it did not play well with others. It claimed so much of the industry profit for itself that both developers and retailers were ready to support new consoler markers. Nintendo did not play well with others. It did not share industry returns fairly which eventually cost the company its competitive advantage. If Nintendo had been willing to share the benefits of this organization with the game writers and the retailers, there was no inherent reason why the strategy should not have survived several generations of technology.

In the lead additive market, what were the four or five major reasons the competitors maintained high profits despite a continually shrinking market?

This case illustrates intelligent cooperation amongst incumbents who maintained exceptional profitability despite the industry’s product was a commodity, demand was guaranteed (based on EPS regulations and pollution) to decline rapidly, there was overcapacity, and there was outside pressure from government agencies and public interest groups.

The managers of companies producing the lead-based additives used to boost octane ratings of gasoline (reduce knocking) were able to work together and share the wealth.

In 1974 there were Ethyl, Dupont, PPG and Nalco who produced around 1 billion pounds of these chemical compounds.  Prospects changed in 1973, when the Environmental Protection Agency issued regulations intended to implement parts of the Clean Air Act of 1970. The regulations were intended to phase out the use of lead-based additives over time.  All new cars starting in 1975 had to be sold with catalytic converters designed to reduce harmful exhaust omission from automobiles but lead based gasoline couldn’t be used with the converters.  The market shrunk to 200 million pounds the year later (1983), and to almost nothing by 1996.

The Structure of the Lead Additive Industry

Raw materials accounted for most of the costs of production. All the producers needed to buy lead.  There were no patents. The organization of production into small number of plants—never more than seven—to supply the whole industry suggest that there may have been some economies of scale. But the large plants did not drive out the small ones, indicating that scale economies were limited. And without some customer captivity, economies of scale in themselves do not create a sustained competitive advantage.

However the EPA’s regulatory announcement in 1973 created an insurmountable barrier to entry to protect the four incumbents. What entrant would want to enter a dying business whose product would inevitably become extinct.

By putting the industry on a certain path to extinction, the EPA ensured that the existing firms would have the business to themselves, to profit as best they could during the slow path to disappearance.

Most of the methods the lead additive producers used were checks on themselves, to make it more difficult to give customers discounts or otherwise to deviate from established prices:

Dupont had the largest capacity but trailed Ethyl in production. The two had comparable sales volume. Ethyl brewed more additive than it sold, supplying some of Dupont’s and also PPG’s customers. Joint sourcing eliminated much of the cost differential among the suppliers, who could all take advantage of Ethyl’s efficiency. Taking cost out of the equation removed whatever incentive the low-cost producer might have to gain market share at the expense of the other three firms and minimized overall industry costs and market shares among the four producers was stable.

The stability of market share of sales coupled with joint sourcing led to an unusual rationality in capacity management. Since high cost plants tended to operate at low capacity under joint sourcing they were the plants most likely to be shuttered an overall demand declined. Joint sourcing created an incentive structure that both eliminated excess capacity and closed the least-efficient plants first.  The net result was a strategy to manage capacity in order to minimize overall industry costs.

Even though Ethyl was largely a reseller of chemical made elsewhere, between 1994 and 1996, the additives accounted for 23 percent of the company’s total sales and 63 percent of its profits.  In 1998, after its additive revenues had declined to $117 million, it still made $51 million in operating profits, a 44 percent return.  The rest of the company had operating margins of 11 percent.

Joint producing: the stability of market share of sales coupled with joint sourcing led to an unusual rationality in capacity management.

In contrast, the last part of the chapter illustrates Christie’s and Sotheby’s unsuccessful cooperation.

These art auction house which together shared some 90% to 95% of the high-end auction market, should have been able to benefit from economies of scale and significant customer captivity.  Smaller and newer auction houses had made no inroads into their market share for many years. The key to success was restraint on competition which required that they stay out of each other’s way.

With geography an unwieldy knife with which to slice the pie, field specialization—product market niches—remained the obvious choice by which to divide the business. Each auction house could have concentrated on particular periods and types of art.  They could also have selected specialties from the broad range of other objects offered for sale, like antique Persian carpets, jewelry, and clocks and barometric measuring devices from the age of Louis XIV.

If Sotheby’s had become the palace to go for eighteenth century French painting and decorative arts, and Christie’s had emerged as the dominant firm for color field abstraction, then sellers would have had to choose an auction house on the basis of what they were trying to sell. A further advantage of such specialization would have been a significant reduction in overall overhead costs, since substantial duplication of effort would have been eliminated.

This entry was posted in Competitive Analysis and tagged Chapter 15, Competition Demystified. Bookmark the permalink.

One response to “Analysis of Chapter 15 in Competition Demystified: Cooperation”