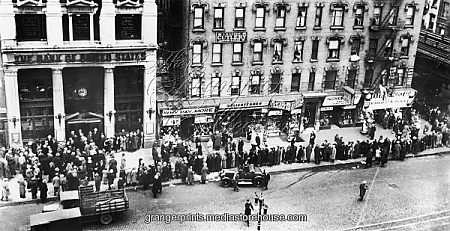 2 responses to “A Primer on Fractional Reserve Banking and Instability”