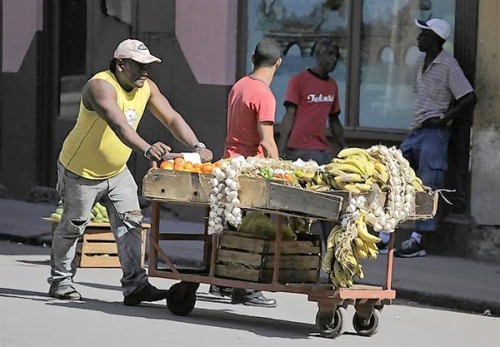 If any of you who answered the question in this post: http://wp.me/p1PgpH-1eK

Your company has been given a concession to open a resort on the North coast of Cuba. What recommendation would you make to your investment committee? What should your required rate of return be?

by thinking or saying 15% or 25% on your cost of capital, you get an F. Tell the investment committe no, but to be sure, you would be willing to travel down to Cuba for three weeks and explore the options. 🙂

Above is the Hertzfeld Cuba closed end fund (CUBA) that trades at a 13% discount to Net Asset Value.  It has been a “value” trap for a while. Why the rally in 2007?

I attended an investment conference at Yale’s Gradute Business School on Cuba ten years ago. Students were asked what return would they require to invest in Cuba. Replies were 15%, 20% perhaps even 25% venture capital-like returns/cost of capital.

I then asked the students, “What return would you require if the contract you signed was torn up AFTER you invested in the country AND there was no rule of law or PROPERTY RIGHTS to recoup your investment?”

Where is common sense?  Would I invest in Cuba? NO.  But Cuba can change. I wait.

Investment risk can mean a number of different things. This past fall, British businessman Amado Fakhre took a particularly severe type of loss: His freedom.

October, 2011: Fakhre, the Lebanese-born, Havana-based CEO of Coral Capital — which claimed to have invested $75 million in Cuba, with more than $1 billion worth of projects in the pipeline — is woken at dawn and arrested by Cuban authorities. Coral Capital’s offices are shuttered and declared a crime scene. Fakhre has been held without charges ever since.

April, 2012: Coral Capital’s COO Stephen Purvis, is picked up by Cuban government agents as he prepares to walk his children to school. He too, has been held without charges, and no mention has been made of either case in Cuba’s state-run media.

Before their disappearances, Fakhre and Purvis seemed to have no shortage of confidence in Coral’s ventures. 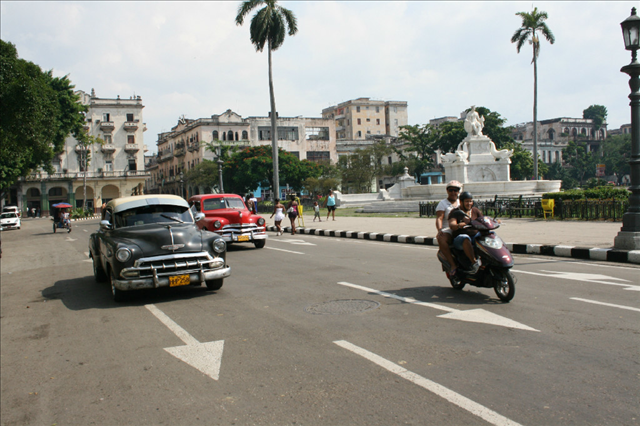