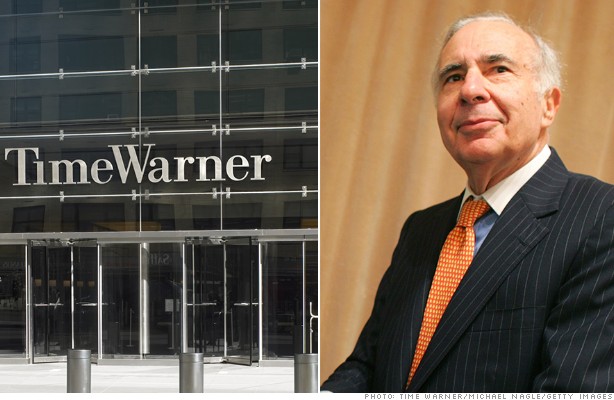 This entry was posted in Investing Gurus and tagged Carl Icahn, Valuation of Time Warner. Bookmark the permalink.

2 responses to “All About CARL ICAHN–Book, Lecture, Research, and Articles”