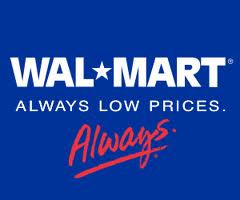 This entry was posted in Valuation Techniques and tagged cost, WMT. Bookmark the permalink.

17 responses to “Case Study on Business Models: Wal-Mart vs. Costco”